Fox News – An actor known for his work on “The Carol Burnett Show” and “Wonder Woman,” has died at the age of 84.

Lyle Waggoner passed away Tuesday after a battle with cancer, according to his rep.

In a statement obtained by Fox News, Waggoner’s rep said:

“[The] loving husband, father, grandfather, entrepreneur, and actor passed away peacefully at home on March 17th at the age of 84 with his wife at his side. The cause of death was cancer.”

Waggoner served as the announcer for and played various characters in “The Carol Burnett Show” from 1967 to 1974.

Burnett, now 86, said that she was looking for someone with good looks in addition to comedic chops to fill the role so that she could play her ugly duckling skits with him.

Waggoner also served as the first centerfold for Playgirl magazine, which called him “the stuff of which sexual fantasies are made, a 6-foot-4 hunk of gorgeous beefcake … ” 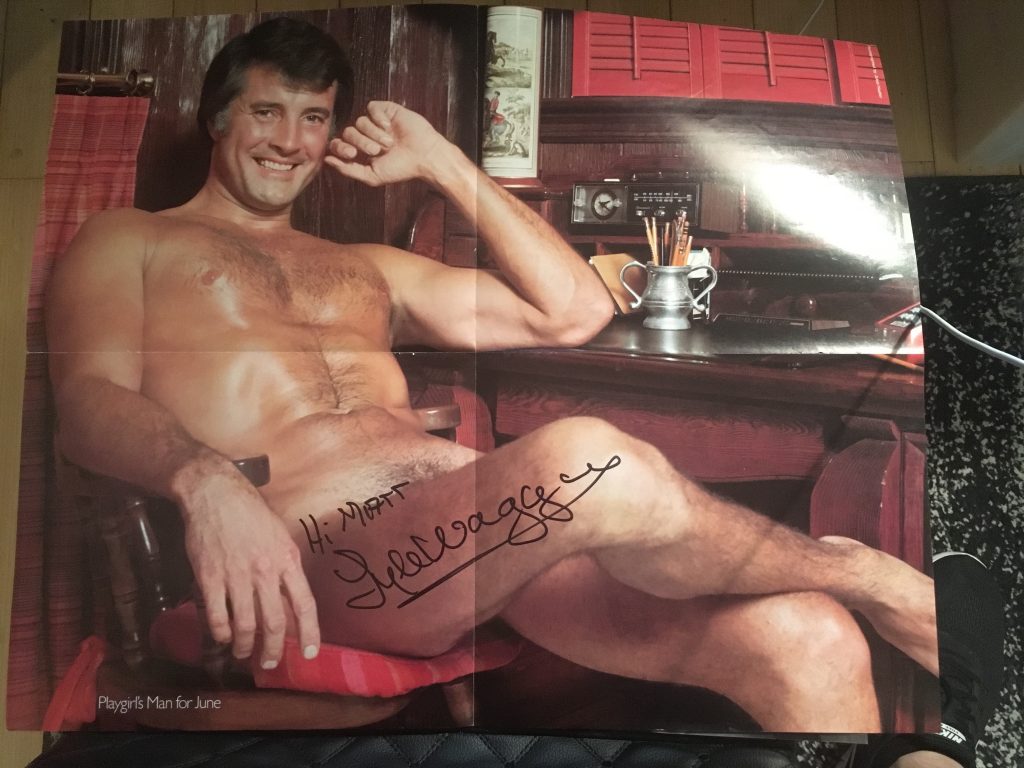