Canada sets rules for US romaine 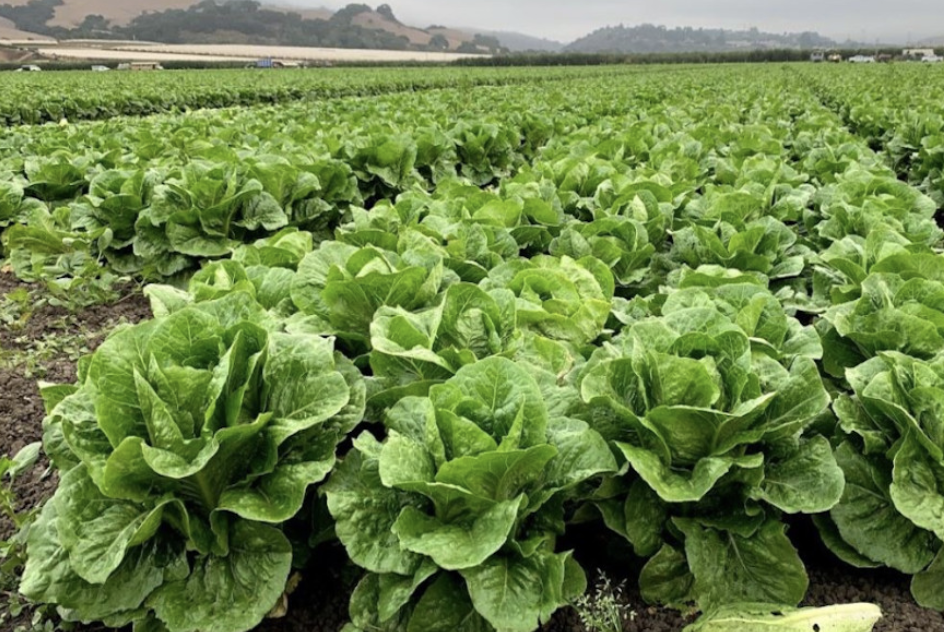 Canada cracks down on e. coli-contaminated US lettuce

Whole-head romaine lettuce and products containing romaine lettuce such as bagged salads that were produced in the four Salinas Valley counties of Santa Cruz, Santa Clara, San Benito, and Monterey must “submit an attestation form and Certificates of Analysis for each shipment to demonstrate that the romaine lettuce does not contain detectable levels of E. coli O157:H7,” according to the Canadian Food Inspection Agency (CFIA).

The requirements are the same as fall 2021, but the enforcement timeframe has shifted. The 2022 requirements now come into effect on Sept. 28 and will end on Dec.22. Pre-harvest sampling and testing will be permitted again in 2022.

Products originating from other areas of the US must “declare that the product does not originate from the implicated counties of Santa Cruz, Santa Clara, San Benito and Monterey in the Salinas Valley, California, U.S.,” according to the CFIA. This declaration can take the form of a letter printed on company letterhead.

Complying with the requirements is the responsibility of the Canadian importer or U.S. non-resident importer. In 2021, a delegate was allowed to be assigned to complete the attestation form. In recent years foodborne illness outbreaks have been associated with romaine grown in California and Arizona. Some of the lettuce was shipped to Canada where it caused additional illnesses.

What’s the deal with romaine lettuce? Is It safe or not?

by Domenic Marinelli, 6 days ago

It was as early as 2016 when people started falling ill because of Listeria found in romaine lettuce. Later E. coli would be found in that very same lettuce. It wouldn’t be until 2018 that panic, because of mass illnesses and death, would reach massive proportions, and the product would be recalled across the board.

According to a report from foodsafetynews.com, people were still falling ill as of March of 2022 and one person died because of the Listeria issue. Amazingly though, those numbers justified the CDC in saying that Romaine Lettuce was in fact now safe to eat! Really? Ten people still fell ill and one died for crying out loud!

As per CDC: “The true number of sick people in this outbreak is likely higher than the number reported, and the outbreak may not have been limited to the states with known illnesses…This is because some people recover without medical care and are not tested for Listeria.”

What we know about romaine lettuce and its safety

GUILTY EATS – The 2021 outbreak was specifically attributed to the Fresh Express Company, who packaged and sold Romaine Lettuce Hearts.

According to the CDC, Listeria can survive well in cold and even freezing temperatures, and for quite some time.

“On December 16, 2021, the Michigan Department of Agriculture and Rural Development identified the outbreak strain of Listeria in a bag of Fresh Express Sweet Hearts Romaine Lettuce Sweet Butter Lettuce packaged salad collected from a grocery store during routine sampling…The packaged salad was produced at the Fresh Express facility in Streamwood, Illinois.”

According to health.ny.gov, Listeriosis is defined as follows:

“Listeriosis is an infection caused by the bacteria Listeria monocytogenes. People become infected by eating foods contaminated with the bacteria. Listeria may infect many different sites in the body, such as the brain, spinal cord membranes, or the bloodstream.”

And it was back in 2018 that it had been discovered that E. coli was found in particular lettuces…by that year a whopping 22 outbreak cases were being investigated, according to legacycommunityhealth.org.

E. coli is formed in the intestines of farm animals, and while the animals are safe, the areas in which they roam—lettuce farms and produce farms—are often contaminated by them for obvious reasons. This is how simple it is to transfer such a disease onto humans, and why this is so dangerous…it’s easy and even unavoidable … read more.