Can Mono Lead To Multiple Sclerosis? 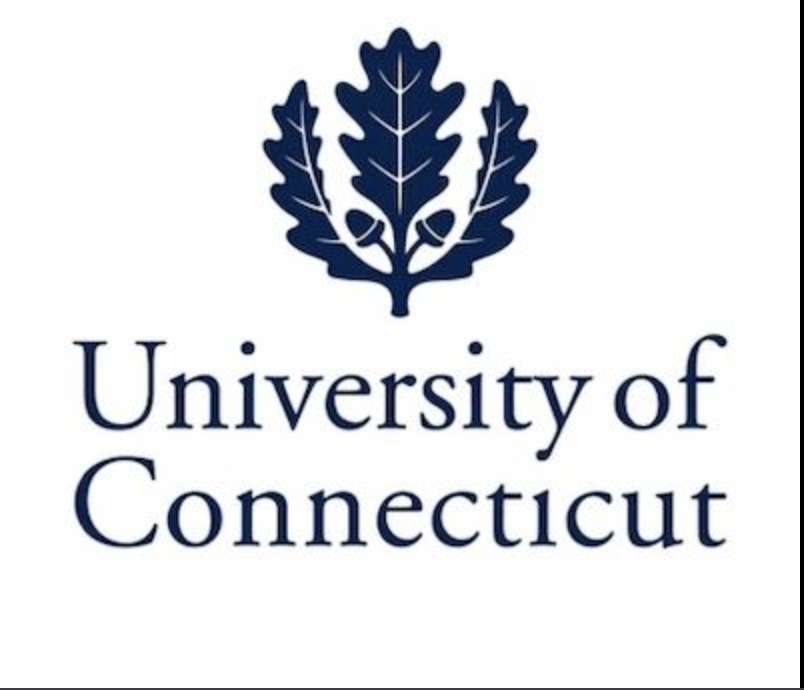 CT researchers examine link and what it means for COVID

CT INSIDER – Emerging research, revealed in part due to the COVID pandemic, is showing a potential link between autoimmune disorders and viral infections, experts say.

“We’re on the cusp of some new knowledge,” said Akiko Iwasaki, a virologist at Yale studying long COVID and cancer.

“I’m excited that we are at this juncture today where we may be able to reveal this link in a more rigorous way.”

In January, a research group at Harvard showed what they said could be a causal link between Epstein-Barr, the virus that causes mononucleosis, and multiple sclerosis.

Study author Alberto Ascherio, professor of epidemiology and nutrition at Harvard Chan School, said though the link has been suspected for a while, this is the most conclusive research yet.

“The hypothesis that EBV causes MS has been investigated by our group and others for several years, but this is the first study providing compelling evidence of causality,” he said in a press release.

“This is a big step because it suggests that most MS cases could be prevented by stopping EBV infection, and that targeting EBV could lead to the discovery of a cure for MS.”

Dr. Jaime Imitola, director of the Division of Multiple Sclerosis and Translational Neuroimmunology at the University of Connecticut, said genetics plays a role as well, as do environmental factors.

However, Imitola said, if someone is genetically predisposed to get multiple sclerosis and contracts mononucleosis in their teens, it appears the person is more likely to contract MS in about a decade. He likened it to a car accident.

“The theory is, when you get these three things, it’s like the perfect accident,” he said.

“So, you go right now out to the street, but your tires are very smooth and your brake doesn’t work, I will tell you that you’re going to get into an accident. So the probability that you get into an accident is higher. That’s the same with MS” … read more.