Butt Lifts Are Booming. Healing Is No Joke. 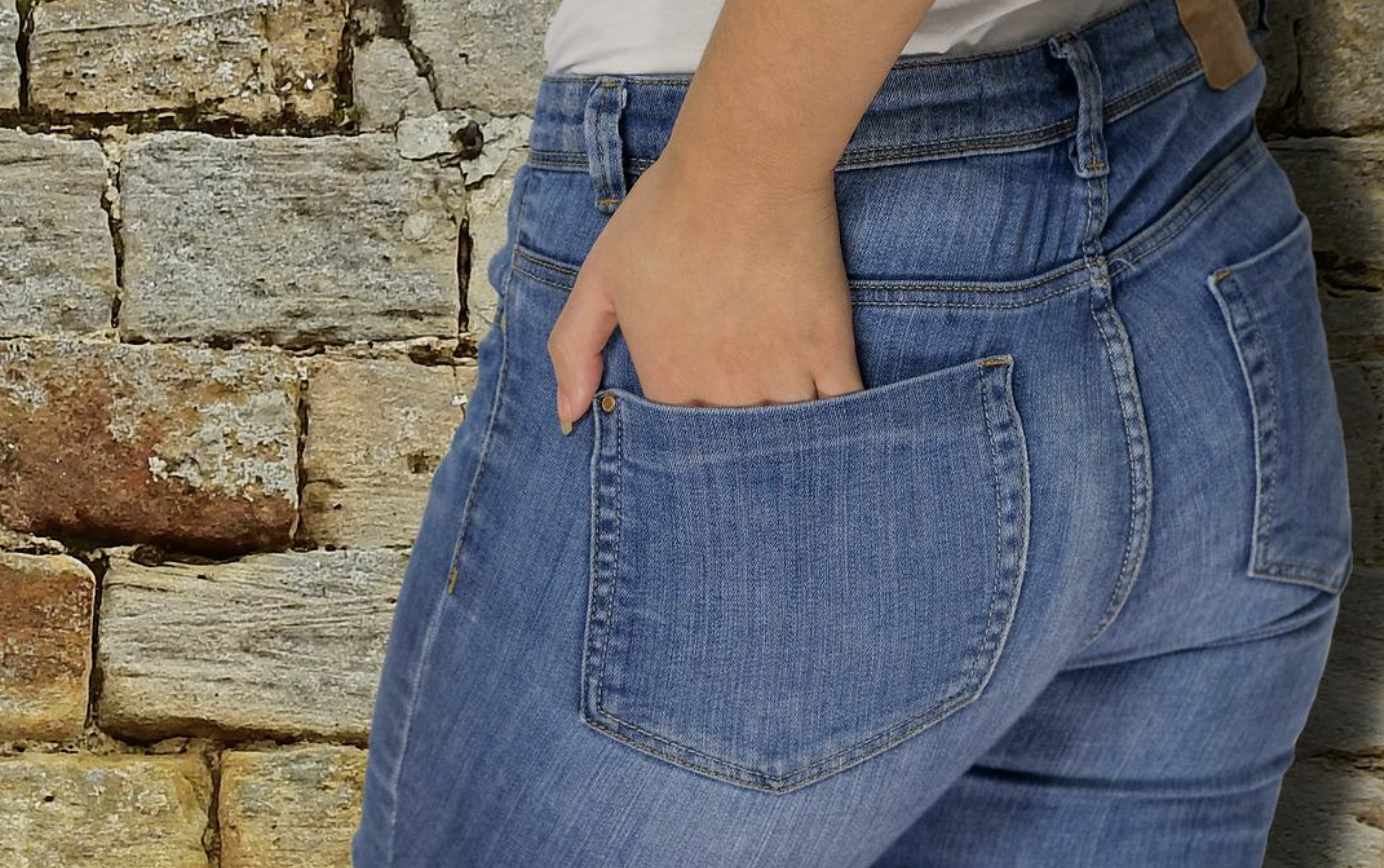 THE NEW YORK TIMES MAGAZINE – When Randi Wright got a Brazilian butt lift in 2020 — a complex surgery in which fat is liposuctioned from the abdomen or lower back or other fleshy parts and used to enlarge and shape the buttocks — she knew she couldn’t afford the most expensive post-op care.

She underwent the same procedure a year before, traveling from Atlanta, where she lived, to Miami, where the prices were lower and the options were abundant.

For Wright, getting the surgeries alleviated the insecurity she felt about her body after having two children.

“She changed my life,” Wright said about her surgeon, bringing a finger to the inner corner of her eye to catch a tear.

“I could not present myself anywhere in the body that I was in.” After her surgery, she needed somewhere to stay and be cared for during the first two weeks, the most painful part of the recovery period.

The outpatient facilities to which hospitals sometimes refer people, which can be costly, were out of the question. She could go it alone and rent a hotel room where she could convalesce in private and sustain herself on room service.

But on Instagram she found a world of recovery houses where she would be healing alongside other women who had just gone through the same procedure and would be cared for by a team of women who would cook for her, dress her wounds and monitor her progress until she was well enough to catch a flight back home to Atlanta.

Wright chose one of the recovery houses, and had such a positive experience that she decided to start a similar business of her own.

Within months of leaving, she became the new owner of Dream Body Recovery in Miami, which has three rooms that can accommodate up to six clients.

“Being a part of this journey with other ladies, knowing how it changed my life, that’s my why,” she told me. “I just love to see the transition, the growth” …

“The BBL’s more recent surge in popularity is attributed to Kim Kardashian, who many speculate has gotten this same procedure done. Kardashian is adamant she has not had any cosmetic surgeries done on her body.” – FIZZY, August, 2021

Headline Health has elected not to post images of the naked, bruised, and bleeding bodies of the women who have succumbed to this absurd and dangerous social media-driven trend. However, you may be able to see them here.  [subscription may be required]