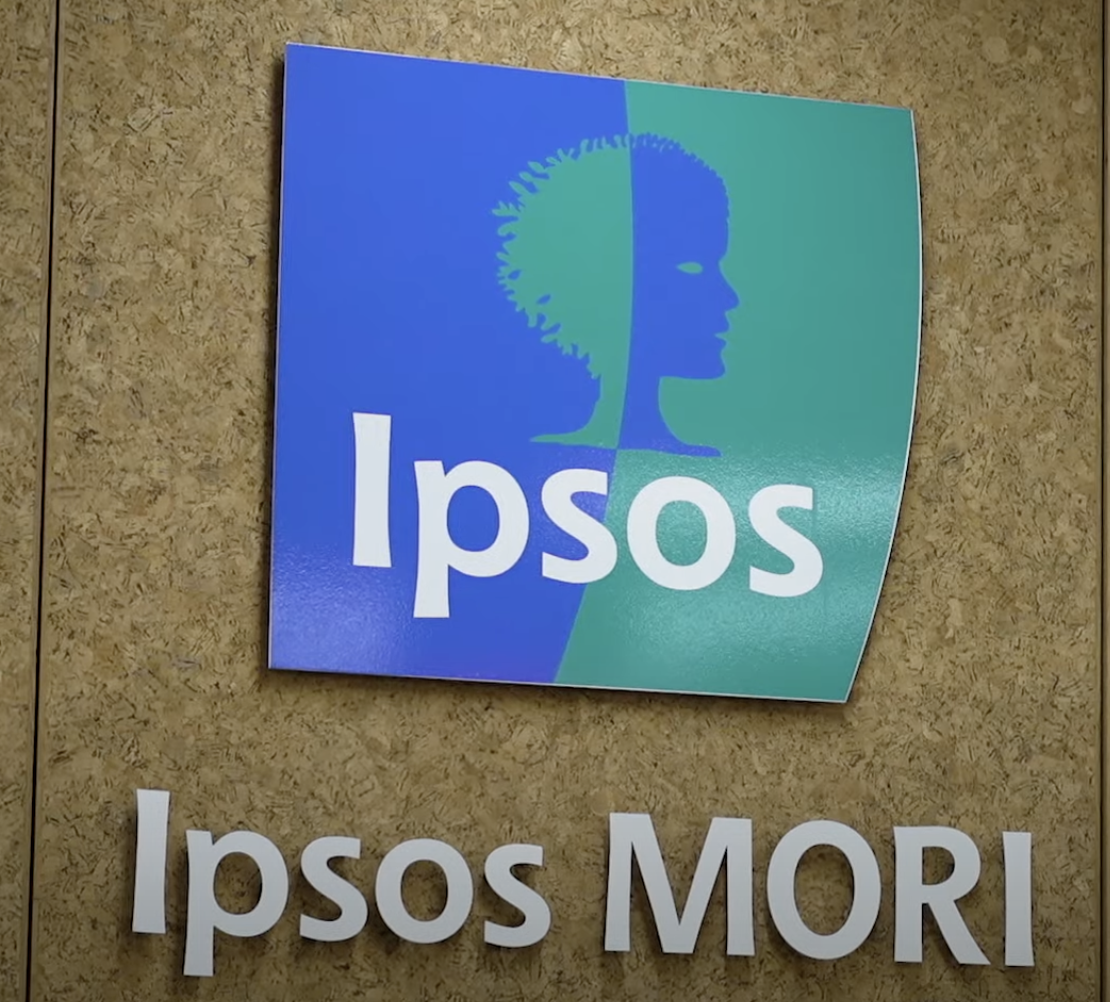 THE GUARDIAN – If anything about the UK’s response to Covid-19 was world-beating, it was our surveillance system.

From the World Health Organization to the US Centers for Disease Control and Prevention (CDC), public health teams around the world have praised the UK’s infection-tracking capability, and used our data to plan their own pandemic measures.

Despite this health ministers have cancelled future funding for the React-1 study and other research projects.

The decision has been met with dismay among leading scientists and researchers worldwide, who have questioned the UK’s ability to respond to future Covid threats.

Last week, researchers from Imperial College London revealed the latest turn in the pandemic with the finding that infections had begun to rise in people aged 55 and over.

The results from React-1, alongside the weekly Covid infection survey from the Office for National Statistics’ (ONS) have given precise snapshots of how many people are infected and which areas are worst affected.

The surveys are much more reliable than self-selecting community testing data, which misses many asymptomatic cases.

Yet Professor Paul Elliott, director of the React (Real-time Assessment of Community Transmission) study at Imperial, said last week its future depended on funding from the Department of Health and Social Care – and that funding would cease this month.

“We have one more round,” he said, at the announcement of the 18th set of findings last week. “So we’re going to be in the field from now till the end of March, but we’re not funded beyond that.”

Other research, including the Zoe Covid app, which tracks people’s symptoms and has cost £5m over the past two years, is also being defunded.

Professor Tim Spector, who leads the research, said they had received “only a few weeks’ notice” of the “disappointing news” … READ MORE.