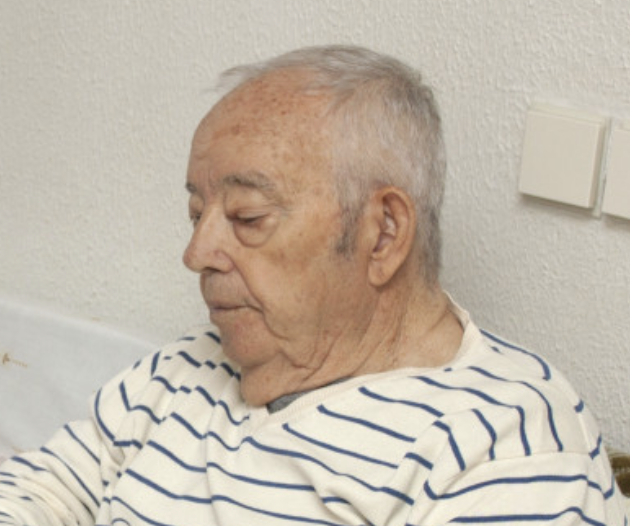 South Florida Sun-Sentinel – Florida’s diverse elderly population is playing a key role in breakthrough Alzheimer’s research, contributing in a big way to the trials that led to this week’s announcement of the first medicine to clearly blunt the progression of the disease.

The state hosted 36 trial sites for the experimental drug lecanemab, which researchers say reduced the pace of cognitive decline in people with early disease by 27% over 18 months when compared with a placebo. They are calling the trial’s results “a historic moment for dementia treatment.”

More than half a million people suffer from Alzheimer’s in Florida, and the lecanemab trial is one of several dozen research efforts underway to slow down or even prevent the disease.

Florida has the second-highest number of Alzheimer’s patients over 65 after California, and Alzheimer’s diagnoses are expected to increase 24% in the state by 2025, according to the Alzheimer’s Association 2022 Alzheimer’s Disease Facts and Figures report.

Most large-scale national trials seek to enroll Florida’s culturally and ethnically diverse older population, and millions of federal and state dollars are being directed to the state for research.

From universities to brain and memory clinics, scientists and doctors are recruiting patients who are predisposed to Alzeheimer’s through genetics, or in varying stages of the disease. Their research includes exercise therapies, high-tech interventions and new medications.

What the research shows

“The trial is still going on,” Alston said. “There are risks and benefits to every drug, but early on we had a sense lecanemab was working.”

Manufacturers Eisai Co. and partner Biogen are expected to apply for FDA approval for lecanemab in the U.S. and Europe by the end of the year.

In the last year alone, increased federal and state funding for research has fueled attention to the disease in Florida. The governor’s newest budget includes $52.3 million for Alzheimer’s and dementia research and care. Alzheimer’s, the most common cause of dementia, progressively destroys the brain’s ability to function, including areas that control memory.

Healthcare for those who have the condition can be costly, providing incentive for the government to find solutions not just for a cure, but also for ways to manage, slow, or delay symptoms.