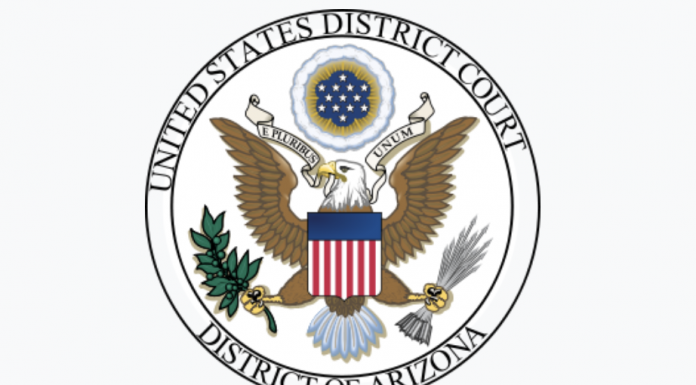 Tuscon.com – A driver accused of coughing in the face of a customs officer in Nogales and saying “you are sick, too” with the coronavirus now faces an assault charge.

Danilo Cardenas Leyva, a U.S. citizen in his mid-20s, is accused of coughing directly into the face of a customs officer as he drove into the United States on April 7.

The officer asked Cardenas why he coughed in her face. He replied that “it does not matter, you guys are already sick. It is all over the news in Mexico that you guys have the coronavirus,” according to a court document.

When the officer asked Cardenas if he was sick, he reportedly said that it did not matter and “you are sick, too.”

Cardenas’ actions caused the officer to fear she had been infected with the coronavirus, according to the complaint … Read more.