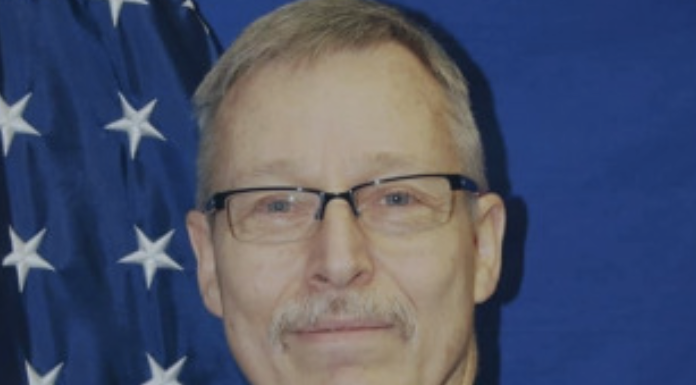 Officer Down Memorial Page, Inc. – Beginning in early 2020, thousands of law enforcement officers and other first responders throughout the country have contracted COVID-19 during the worldwide pandemic due to requirements of their job.

The following law enforcement officers died as a result of contracting the virus in the line of duty.

Fallen Officers From the COVID-19 Pandemic

“We continue to work with dozens of other agencies that have suffered COVID-19 related deaths as they work to make confirmed or presumed determinations of line-of-duty status.” – Officer Down Memorial Page

“Getting vaccinated is just as important as wearing your vest and your seatbelt. Don’t wait any longer, please get vaccinated today to protect yourself, your family, and your fellow officers.” – Officer Down Memorial Page

“When a police officer is killed, it’s not an agency that loses an officer, it’s an entire nation.” – Chris Cosgriff, Officer Down Memorial Page Founder

“Another officer with the Austin (TX) Police Department has died after a battle with COVID-19, the department confirmed Thursday. Police said the officer’s name is Senior Sgt. Steve Urias.” – AUSTIN (KXAN), Aug 26, 2021