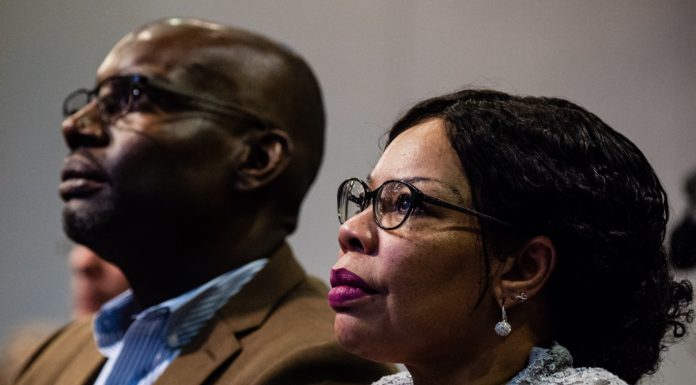 How Systemic Racism Continues To Determine Black Health And Wealth In Chicago, according to NPR

NPR – There is a 30-year gap in the life expectancies of Black and white Chicagoans depending on their ZIP code.

Journalist Linda Villarosa says the disparity in life expectancies has its roots in government-sanctioned policies that systematically extracted wealth from Black neighborhoods — and eroded the health of generations of people.

She writes about her family’s own story in The New York Times Magazine article “Black Lives Are Shorter in Chicago. My Family’s History Shows Why.”

Villarosa says her grandparents, who moved to Chicago from Mississippi during the Great Migration, faced restrictions on where they could live and how they could buy a home.

Unable to get a traditional mortgage, her grandfather bought the family home with a contract sale that stipulated he could lose the home if he missed a single payment.

“It wasn’t until you made all payments that you owned your home outright. So you really had to be in it for the long haul, and nothing could go wrong or else you could lose your home,” she says. “Many of the people at the time bought them at inflated prices. So it was hard to keep up the payments. And you didn’t have any equity in your home.”

Soon, Black families began leaving the city; in 1969, when she was 10, Villarosa’s family moved to a white suburb in Colorado. Their old neighborhood began to deteriorate …

“These neighborhoods lack resources. They lack grocery stores. They lack healthy outdoor space. They often lack clean air and clean water and clean land,” she says. “If you live in a place like that — that has few resources but also worse conditions — your health suffers” … Click here to read more.