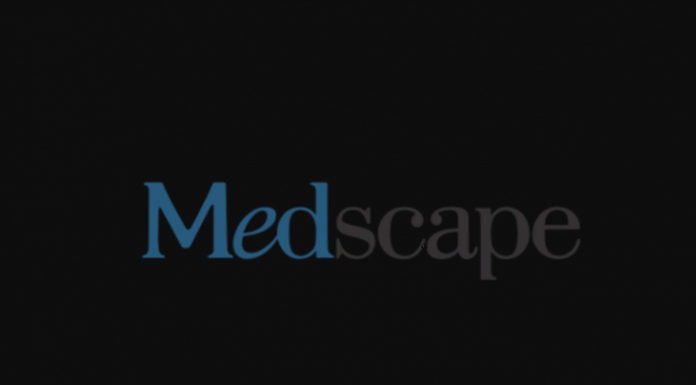 Medscape Medical News – “This is how Black people get killed.”

These are some of the final words of Susan Moore, MD, a family physician in Carmel, Indiana, who was diagnosed with COVID-19 on November 29.

But even her training as a medical doctor could not spare her from what she believes was the systemic racism she endured while fighting for her life at Indiana University Health Hospital in Indianapolis.

She died last Sunday at age 52.

A Jamaican immigrant who came to the United States in the early ’70s with her family, Moore was an industrial engineer at 3M for nearly a decade before she entered the University of Michigan Medical School, where her family says she was an honor student.

A medical school classmate remembered her as “kind, hard-working, brilliant, and generous.”

A single mother, Moore was the sole support of her two parents who suffered from dementia and who lived with her and her 19-year-old son, Henry Muhammed, a freshman studying engineering at Indiana University.

Friends, like Kimberly Knox, who has known Moore since their college days, said she was a phenomenal doctor who loved practicing medicine and helping people.

“She was a very studious, caring person,” Knox said. “She just lit up when she talked about medicine, about her son and about her parents. And she always advocated for her patients and made sure they got the right care.”

Moore said her treatment at the hospital had gotten so bad that by early December she posted a video on Facebook, begging fellow doctors to help save her.

Sitting in a hospital bed with a nasal cannula in her nose, she cataloged a long litany of complaints about the poor care she received. And because she was a doctor, she knew better.

She had to beg for remdesivir, the antiviral medication used to combat COVID-19, because her doctor initially claimed she didn’t qualify for more than two doses of the medication …