Big Pharma’s Chokehold On Diabetics Is About To End 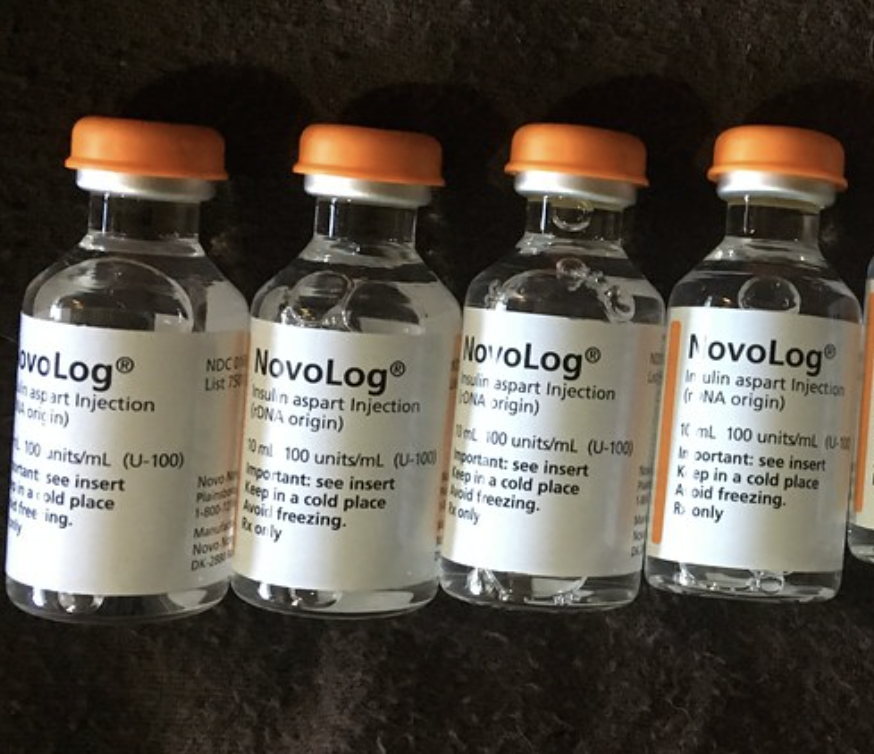 (CNN) Civica Rx, a non-profit generic drug maker backed by hospitals, insurers and philanthropies, announced Thursday that it plans to manufacture and sell insulin for no more than $30 a vial. It is expected to be available as soon as early 2024, pending federal approval.

Insulin, which more than 8 million Americans with diabetes depend on, has been a poster child for the soaring cost of prescription drugs.

Though insulin was discovered more than a century ago and costs little to make, the list price of the brand name products that Civica Rx is targeting is roughly $300 per vial, according to the Gary and Mary West Foundation, which co-founded Civica Rx.

The cost has nearly tripled since 2010.

The high cost has led an estimated 1 in every 4 people with diabetes to ration or skip doses, according to a study published in 2019 in the medical journal JAMA Internal Medicine.

“Civica’s goal to produce and sell insulin at very low prices could be an important disruption to the current system.”  – Stacie Dusetzina, Vanderbilt University School of Medicine

Patients who are Black, Latino or Native American are disproportionately affected since they are more likely to be uninsured or underinsured.

There have been multiple efforts to help diabetics afford their medication, the latest being a $35 cap on insulin prices that President Joe Biden called for in his State of the Union address on Tuesday. Congress, however, has yet to pass such a measure.

It was contained in the Democrats’ $1.75 trillion Build Back Better package, which is on hold in the Senate.

Before it can roll out the medications, however, Civica Rx needs to complete clinical trials and receive approval from the US Food and Drug Administration …