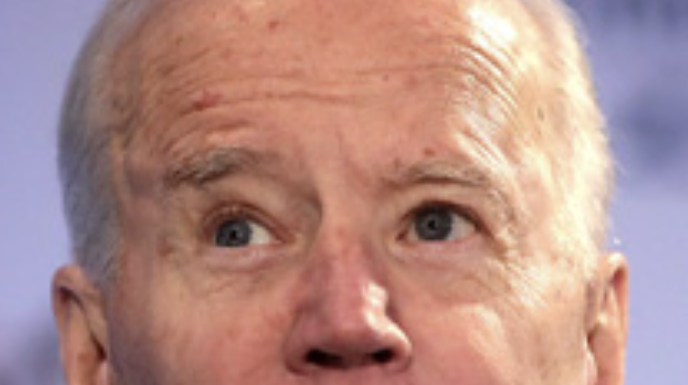 Biden is ‘physically and mentally’ incapable of being president: Former presidential physician

Congressman Ronny Jackson – the former physician to three presidents – said after he called for Joe Biden to take a cognitive test to prove his mental fitness, Barack Obama “tore” him up in a “scathing email”.

The dispute originated after Dr Jackson questioned the mental fitness of US President Joe Biden.

Speaking on the podcast ‘Grounded with Jim Banks’ where he spoke about how his call for Joe Biden to take a test led to a bitter exchange with his former boss.

“I just retweeted whatever they had said – whatever Biden had done – and tweeted ‘WOW does anybody remember the cognitive test that I gave Donald Trump, looks like someone else needs a test’.

“[He said] he was so disappointed in me and he hoped I would do a better job in the future.”