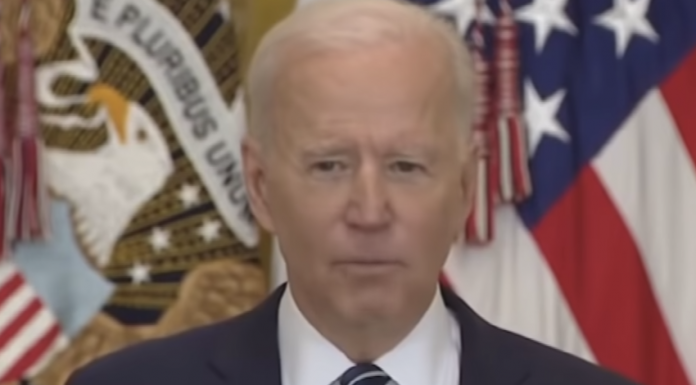 ABC News – The issue didn’t shut down the government. The Senate vote — while bipartisan — won’t change any policy.

But debates over COVID mandates that Democrats once hoped would unite their party and divide Republicans have done pretty much the opposite. Two Senate Democrats are now on record wanting to reverse President Joe Biden’s requirement that most private-sector workers get vaccinated.

“We should incentivize, not penalize, private employers to encourage vaccination,” Sen. Joe Manchin, D-W.Va., said after joining Sen. Jon Tester, D-Mont., in supporting the effort to undo the mandate for large employers.

It’s not just senators creating distance between themselves and the White House.

Democratic Michigan Gov. Gretchen Whitmer this week told business leaders that she hasn’t imposed a vaccine mandate for state workers in part because it would cost the state workers and create, in her words, “a problem for all of us.”

So far, California Gov. Gavin Newsom, also a Democrat, is alone in requiring public school students to get vaccinated, even though that mandate is conditioned on full FDA approval of vaccines for younger children.

Other leading Democrats are saying they want to wait on court challenges to play out — courts are blocking vaccine-mandate enforcement when it comes to large companies, federal contractors and health care workers — before staking further ground.

Biden himself has said there won’t be new mandates at least until courts settle lingering issues, and his administration has delayed any firings related to mandates until at least January.

But with an energized GOP and a restless public, a growing number of Democrats aren’t waiting that long to voice their concerns.

Former Sen. David Perdue, who launched a primary bid Monday to challenge Republican incumbent Gov. Brian Kemp of Georgia, now says he wouldn’t have certified the 2020 election results if he had been at the helm of the Peach State … read more.