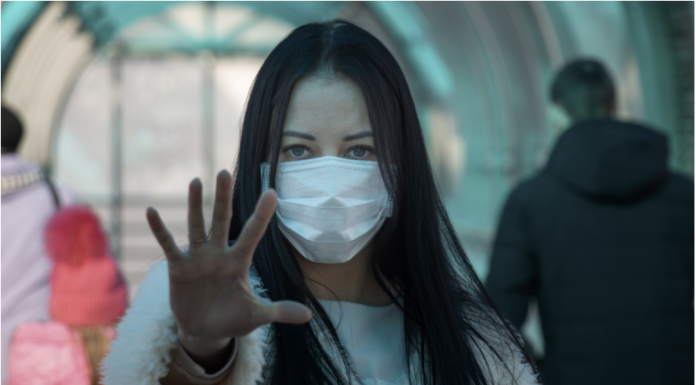 Business Insider – Ever since the CDC began recommending cloth masks for the general public in April, researchers have been evaluating the best materials for filtering the coronavirus.

An ideal mask blocks both large respiratory droplets from coughs or sneezes – the primary method by which people pass the virus to others – along with smaller airborne particles called aerosols, which are produced when people talk or exhale.

It should be sealed around the nose and mouth, since any gaps, holes, or vents could allow droplets to leak out and potentially infect another person.

Assuming masks are worn properly, certain materials consistently perform better than others in studies. Based on the latest research, here’s a ranking of the best and worst face coverings:

‘Hybrid’ masks are among the safest homemade options

As a general rule, mask fabrics should be woven as tightly as possible. That’s why fabrics with higher thread counts are better at filtering particles.

It’s also preferable to have more than one layer. The World Health Organisation (WHO) recommends that fabric masks have three layers: an inner layer that absorbs, a middle layer that filters, and an outer layer made from a nonabsorbent material like polyester.

N95 masks are the most protective because they seal tightly around the nose and mouth so that very few viral particles seep in or out. They also contain tangled fibres to filter airborne pathogens – the name refers to their minimum 95 percent efficiency at filtering aerosols.

A recent Duke study showed that less than 0.1 percent of droplets were transmitted through an N95 mask while the wearer was speaking. That’s why they’re generally reserved for healthcare workers … Read more.