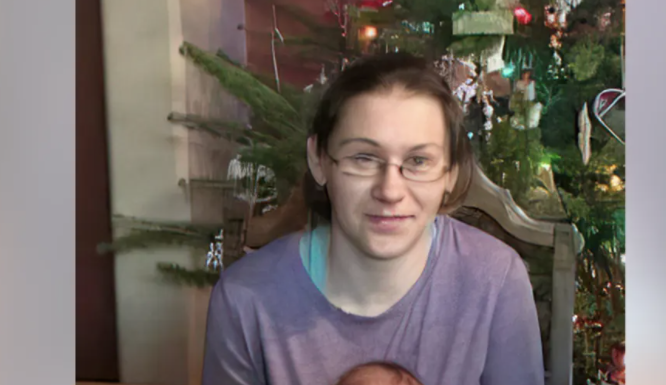 FOX NEWS – The sister of a Wisconsin woman is calling her a “hero” after she saved her 4-year-old son from an attack by the family’s dog earlier this month.

Heather Pingel was rushed to Aspirus Wausau Hospital following the Dec. 8 attack at the family’s home in Bowler. She died of injuries suffered eight days later on Dec. 16.

Shannon Pingel said of her sister.

“I just want people to know she died a hero. I hate that this happened, but I’m thankful she saved my nephew … she is the best mom. She did everything for her babies.”

Her son, Damion Bernarde, received about 70 stitches to his leg after he was attacked, but is back home from the hospital.

After locating their son in the living room, Bernarde grabbed the dog, pulled it outside and fatally shot it. The father was bitten as well.

Shannon said her sister lost her arms as a result of the attack.

There was also lung damage, before subsequent infections to her lungs and kidneys … read more.