Avian Flu Forces Culling of 15 Million Birds On US Farms 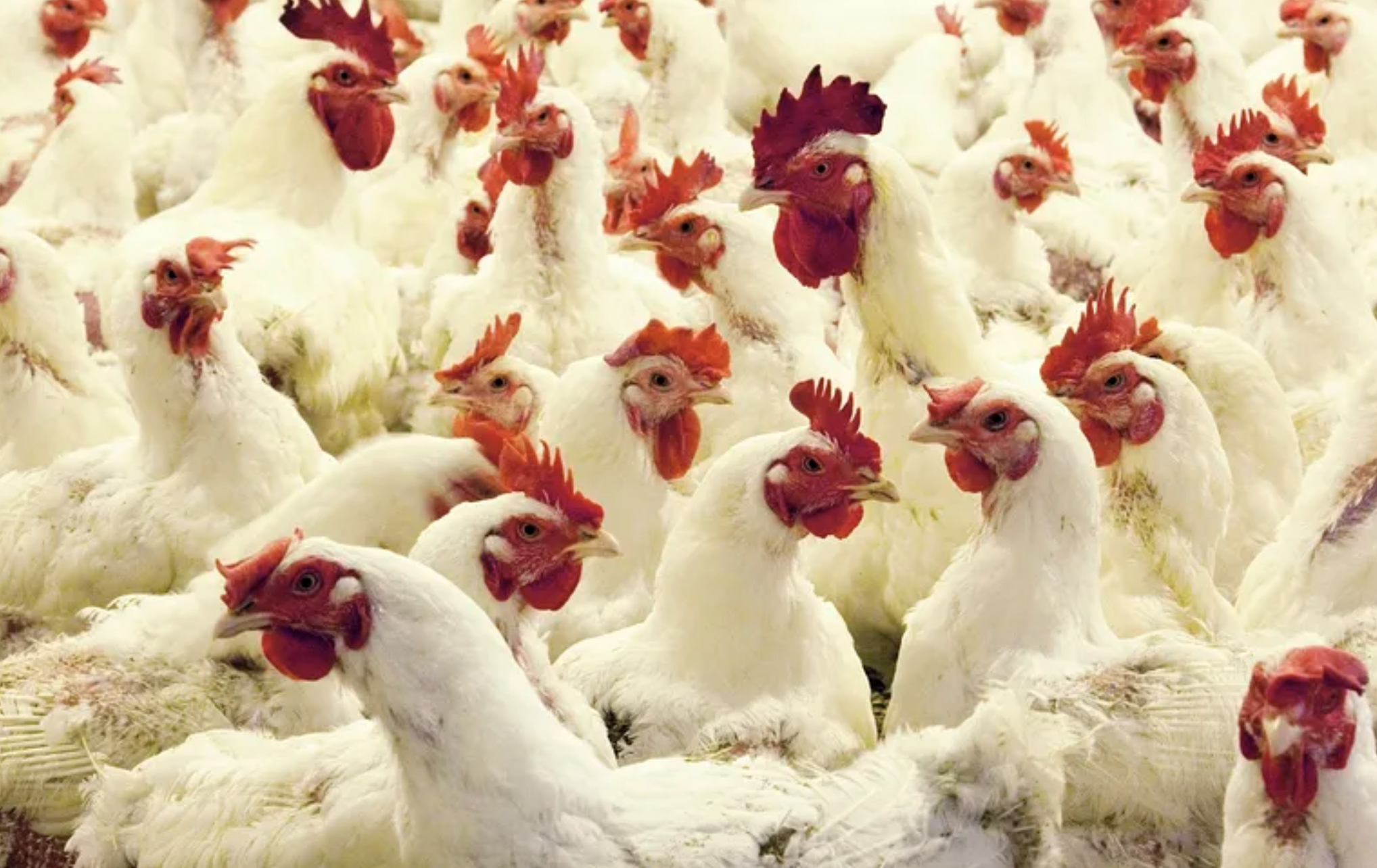 FOOD SAFETY NEWS – Prior to just 70 days ago, the worst case of highly pathogenic avian influenza(HPAI) in the United States occurred in  2015.

By all indications, the HPAI outbreaks that have already happened in just more than two months of  2022 surpassed those 2015 Avian flu records.

In each of the 203  Avian flu detections, USDA’s  Animal and Plant Health Inspection Service and state officials share the incident response duties to quarantine the affected premises. Birds on the properties are destroyed to prevent the spread of the disease. Birds from the flocks do not enter the food chain.

According to the U.S. Centers for Disease Control and Prevention, the recent HPAI detections do not present an immediate public health concern. No human cases of these avian influenza viruses have been detected in the United States.

As a reminder, the proper handling and cooking of all poultry and eggs to an internal temperature of 165 degrees F is recommended as a food safety precaution.

As part of existing avian influenza response plans, federal and state agencies are working jointly on additional surveillance and testing in areas around affected flocks.

The United States has the strongest avian influenza surveillance program in the world, and the U.S. Department of Agriculture is working with its partners to actively look for the disease in commercial poultry operations, live bird markets, and migratory wild bird populations.

Farm Bureau economists found that as of April 7, there have been more than 600 detections of HPAI in wild birds across 31 states, and 158 detections in commercial and backyard flocks across 25 states.

“The HPAI outbreak is an urgent reminder to all poultry farmers to ensure their biosecurity measures are in place,” said Farm Bureau President Zippy Duvall. “Every effort must be made to protect the health of the animals in our care in order to keep America’s food supply strong.”

Improved surveillance is credited with greater detection of avian flu. About half of the detections so far are in the Mississippi flyway and about one-third from the Central flyway.

Farm Bureau economists said egg inventories were 38 percent higher this year than in 2015, but egg prices are sharply higher.

The 2015 avian influenza epidemic was, at the time, the worst in U.S. history, affecting more than 48 million domestic poultry birds in 15 states between December 2014 and June 2015.