Autopsies Show COVID-19 Virus in Brain and Elsewhere in Body 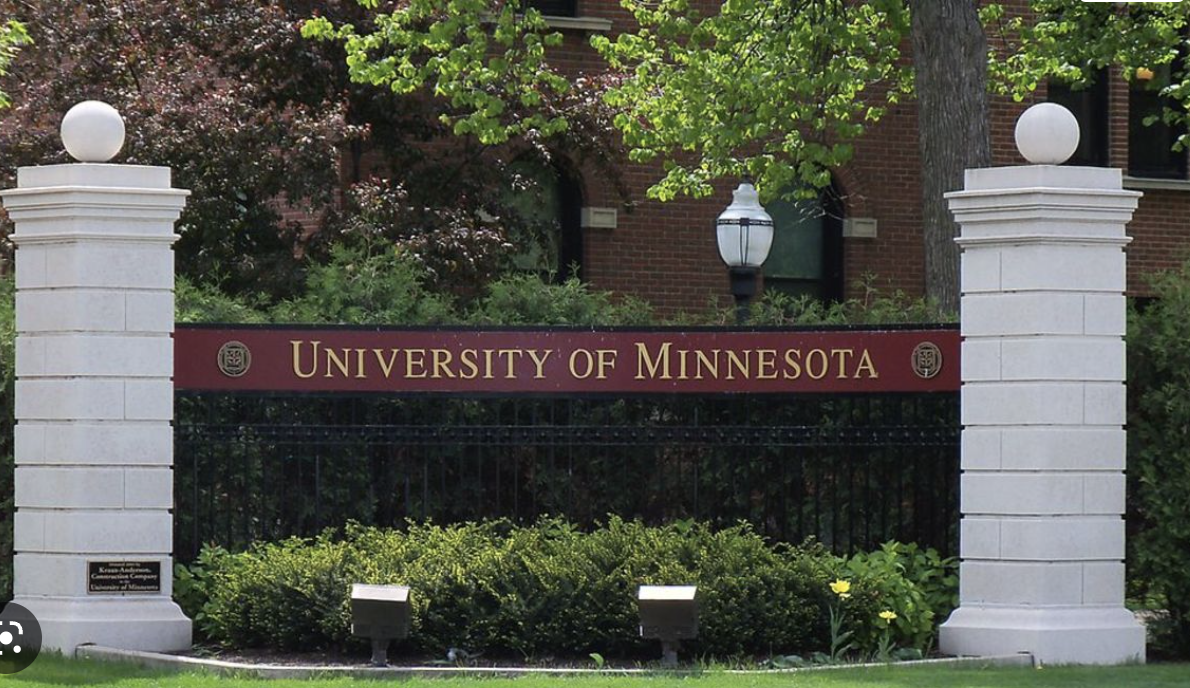 An analysis of tissue samples from the autopsies of 44 people who died with COVID-19 shows that SAR-CoV-2 virus spread throughout the body—including into the brain—and that it lingered for almost eight months.

The study was published in Nature.

Scientists from the National Institutes of Health (NIH) tested samples from autopsies that were performed from April 2020 to March 2021. They conducted extensive sampling of the nervous system, including the brain, in 11 of the patients.

All of the patients died with COVID-19, and none were vaccinated. The blood plasma of 38 patients tested positive for SARS-CoV-2, three tested negative, and plasma was unavailable for the other 3.

Thirty percent of the patients were female, and the median age was 62.5 years. Twenty-seven patient (61.4%) had three or more comorbidities. The median interval from symptom onset to death was 18.5 days.

Analysis showed that SARS-CoV-2, as expected, primarily infected and damaged airway and lung tissue. But the researchers also found viral RNA in 84 distinct body locations and bodily fluids, and in one case they isolated viral RNA 230 days after a patient’s symptoms began.

The researchers detected SARS-CoV-2 RNA and protein in the hypothalamus and cerebellum of one patient and in the spinal cord and basal ganglia of two other patients. But they found little damage to brain tissue, “despite substantial viral burden.”

The investigators also isolated viable SARS-CoV-2 virus from diverse tissues in and outside the respiratory tract, including the brain, heart, lymph nodes, gastrointestinal tract, adrenal gland, and eye. They isolated virus from 25 of 55 specimens tested (45%).

They add, “Our focus on short postmortem intervals, a comprehensive standardized approach to tissue collection, dissecting the brain before fixation, preserving tissue in RNA later, and flash freezing of fresh tissue allowed us to detect and quantify SARS-CoV-2 RNA levels with high sensitivity by [polymerase chain reaction] and [in situ hybridization], as well as isolate virus in cell culture from multiple non-respiratory tissues including the brain, which are notable differences compared to other studies.”

Senior study author Daniel Chertow, MD, MPH, said in an NIH news release that, prior to the work, “the thinking in the field was that SARS-CoV-2 was predominantly a respiratory virus.”

Finding viral presence throughout the body—and sharing those findings with colleagues a year ago—helped scientists explore a relationship between widely infected bodily tissues and “long COVID,” or symptoms that persist for weeks and months after infection.

Part of a Paxlovid RECOVER trial that is expected to begin in 2023 includes an extension of the autopsy work highlighted in the Nature study, according to coauthor Stephen Hewitt, MD, Ph.D., who serves on a steering committee for the RECOVER project.

Autopsies in the RECOVER trial include people who both were vaccinated and infected with variants of concern—data that weren’t available in yesterday’s study.

“We’re hoping to replicate the data on viral persistence and study the relationship with long COVID,” Hewitt said. “Less than a year in, we have about 85 cases, and we are working to expand these efforts.”