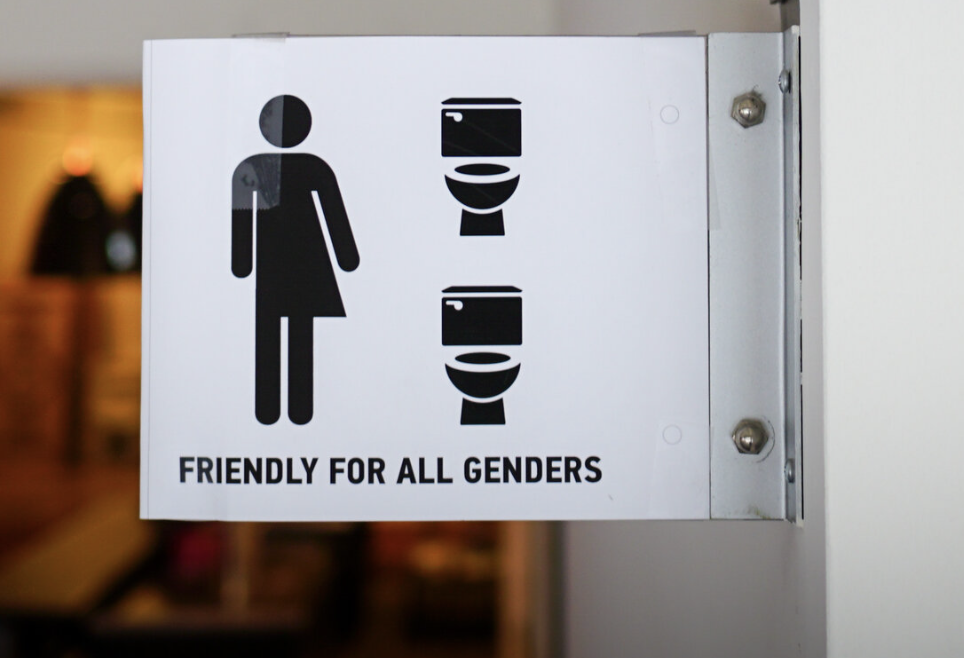 MIAMI (AP) — A federal appeals court has ruled that a Florida school district’s policy of separating school bathrooms based on biological sex is constitutional.

The 11th U.S. Circuit Court of Appeals announced its 7-4 decision on Friday, ruling that the St. Johns County School Board did not discriminate against transgender students based on sex, or violate federal civil rights law by requiring transgender students to use gender-neutral bathrooms or bathrooms matching their biological sex.

A three-judge panel from the appeals court previously sided with Adams in 2020, but the full appeals court decided to take up the case.

Though [her] assigned gender was female at birth, Adams began the transition to become male before [she] enrolled in Allen D. Nease High School in Ponte Vedra Beach, just southeast of Jacksonville.

Judge Barbara Lagoa wrote in the majority opinion that that the school board policy advances the important governmental objective of protecting students’ privacy in school bathrooms. She said the district’s policy does not violate the law because it’s based on biological sex, not gender identity.

Judge Jill Pryor wrote in a dissenting opinion that the interest of protecting privacy is not absolute and must coexist alongside fundamental principles of equality, specifically where exclusion implies inferiority.

Lambda Legal, a LGBTQ rights group that has been providing aid to Adams, didn’t immediately respond to a message seeking comment from The Associated Press.