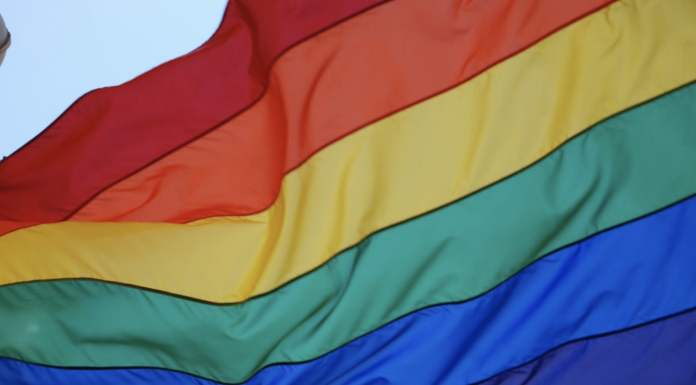 “We’ve run out of ways to treat your infection”

FORBES – You want 2021 to be super. But not in a super gonorrhea type of way.

“Super gonorrhea” is trending on Twitter right now because, well, why not? It’s 2020, after all.

And what better thing to have trend at the end of a year that brought us the Covid-19 coronavirus pandemic, a shortage of basically everything, constant drama in the White House, and a Presidential election that just won’t end?

Consider this sexually transmitted infection to be the pie à la mode, the night cap, the final wipe of 2020.

If you haven’t figured it out yet, super gonorrhea is not super to have. It won’t prompt you to tell your partner, “I just returned from the doctor’s office, and I’ve got super news for you.”

If it were featured in a film, super gonorrhea would give Ghost Rider a run for worst comic book movie ever.

Instead, super gonorrhea results when the bacteria that causes gonorrhea, Neisseria gonorrhoeae, develops a high level of resistance to the antibiotics normally used to treat the infection: azithromycin and ceftriaxone.

“Estimates show that there are about 20 million new [sexually transmitted] infections in the United States each year, costing the American healthcare system nearly $16 billion in direct medical costs alone.” – CDC

As I reported back in 2017 for Forbes, the World Health Organization (WHO) listed such strains of N. gonorrhoeae on its world’s most dangerous superbugs list.

When making your bucket list, don’t include anything on this WHO superbug list. “We’ve run out of ways to treat your infection,” ranks up there with “no one can fly the airplane” or “the hull of the cruise ship that you are on is made out of pickles” on the list of things that you don’t want to hear.

Then in 2018, I covered for Forbes a case of a man from the United Kingdom (U.K.) who had had a “super” sexual encounter while traveling in Southeast Asia …