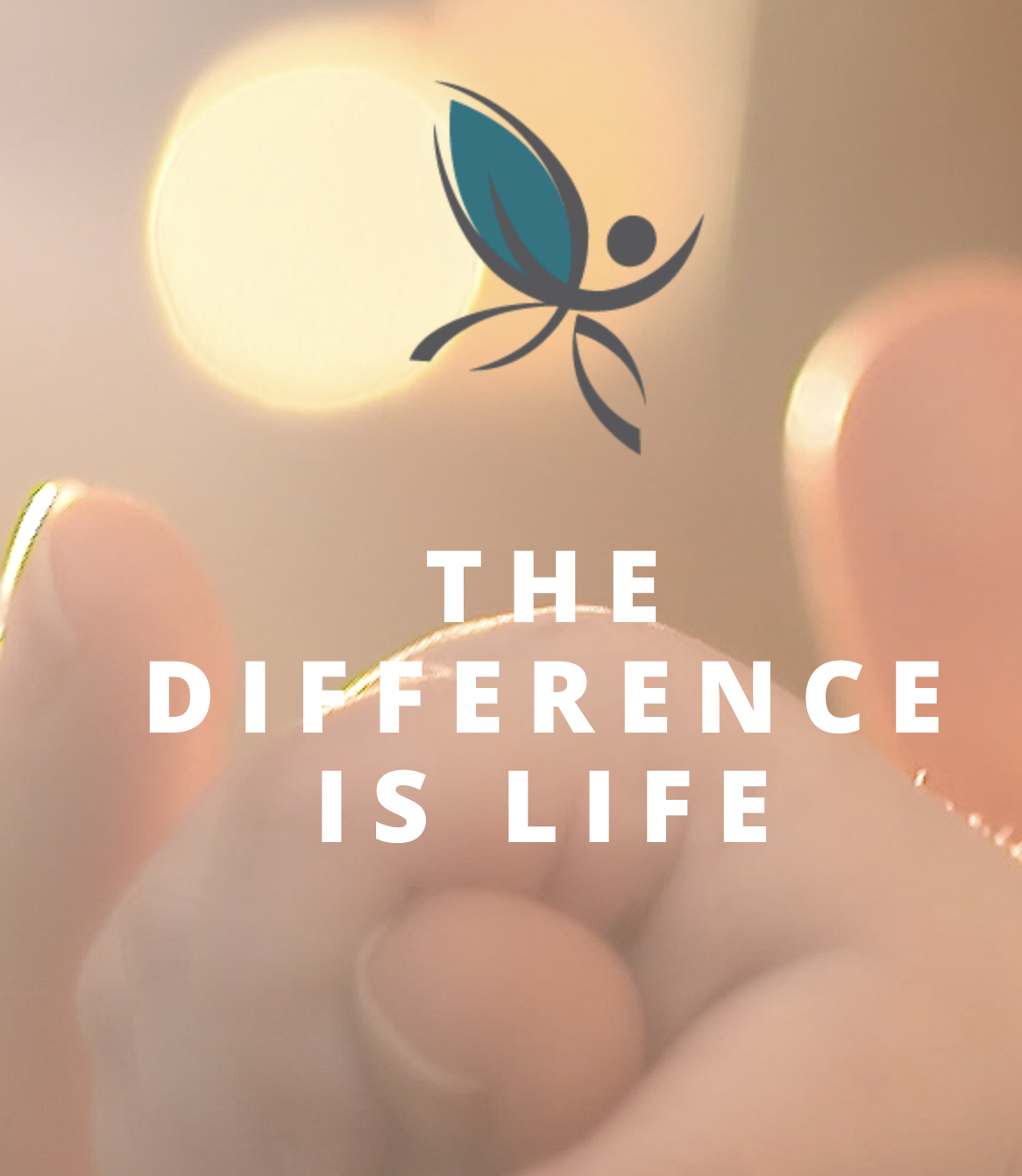 The Difference is Life – Primary, nationwide abortion statistics for the United States are available from two sources—privately from the Guttmacher Institute (AGI) and publicly from the Centers for Disease Control (CDC).

In recent years, California, Maryland, and New Hampshire have not publicly released their abortion totals—rendering the CDC numbers incomplete.

The following information has been gleaned from both sources to provide an overview of the frequency and demography of abortion.

The state of Florida records a reason for every abortion that occurs within its borders each year. In 2015, there were 71,740 abortions in Florida. This list fives each reason and the percentage of abortions that occurred because of it:

In 2014, 18.9% of U.S. pregnancies (excluding spontaneous miscarriages) ended in abortion.

In 2014, approximately 36.5% of all pregnancies in New York City (excluding spontaneous miscarriages) ended in abortion (CDC).

The highest number of 2014 abortions occurred in:

The fewest occurred in

The annual number of legal induced abortions in the United States doubled between 1973 and 1979, and peaked in 1990. There was a slow but steady decline through the 1990’s.