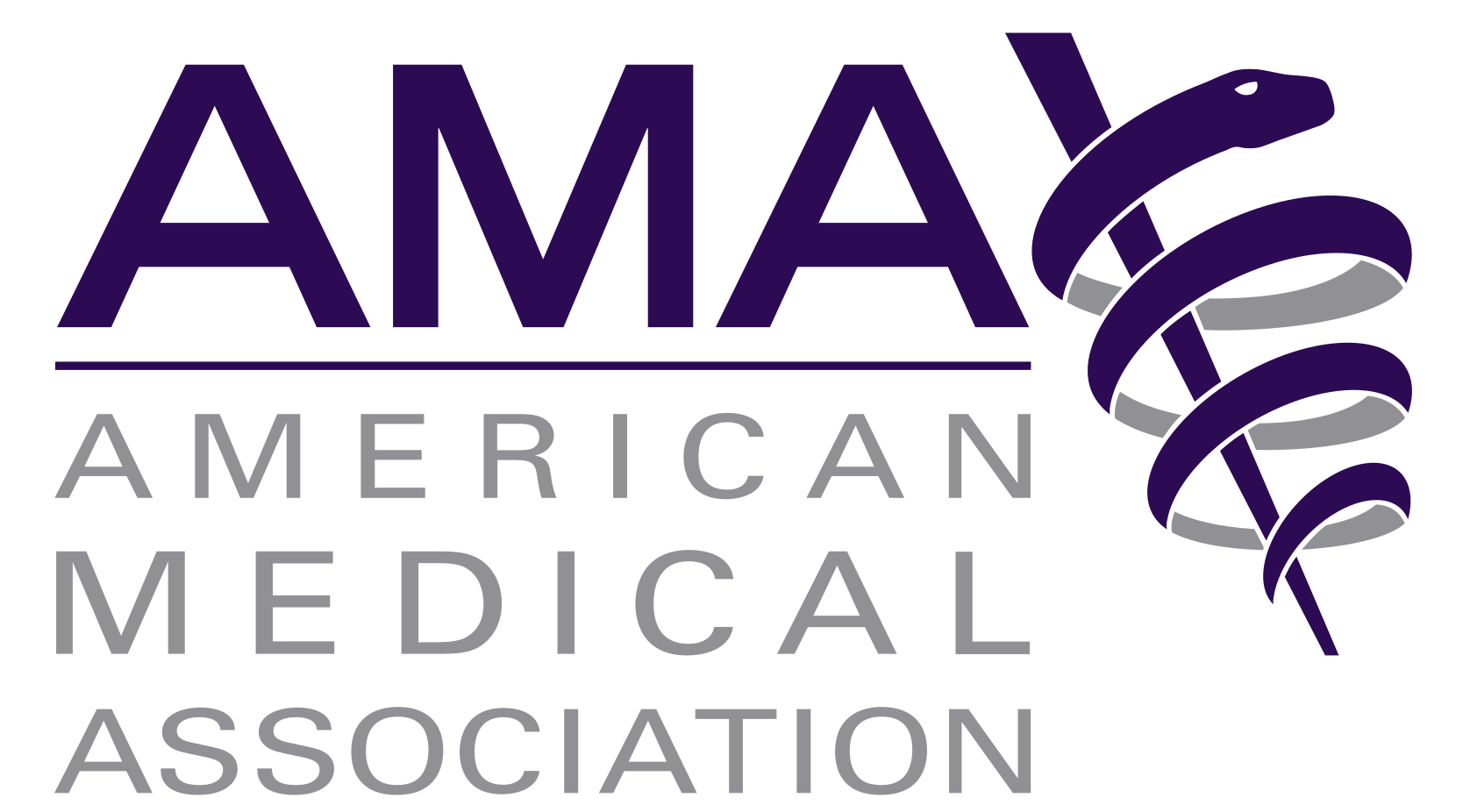 “Patients and physicians have a right to expect health insurers to uphold their promise to provide fair and accurate payment for medical services ... "

MEDICAL ECONOMICS – A leading physician organization is lining up against one of the nation’s largest health insurers in a legal fight over insurance billing.

The American Medical Association (AMA) this week announced it would join a class action lawsuit filed against Cigna.

The complaint alleges the health insurer underpaid patients’ claims, violating terms of its own plans, along with the federal Employee Retirement Income Security Act of 1974, which sets minimum standards for most retirement and health plans in private industry.

The lawsuit was filed in June in the U.S. District Court-District of Connecticut and has become the subject of multiple news reports.

Cigna communication staff did not respond to a Sept. 15 inquiry about the case by Medical Economics.

“Alleged misconduct by Cigna has allowed the insurer’s economic self-interest to be prioritized ahead of their promises to physicians in the MultiPlan Network and their patients.”

Those participating providers, also known as in-network providers, agreed to accept a set percentage of billed charges as payment in full. They also would not hold patients liable for the difference between original billed charges and the discounted rates, the complaint said.

But the lawsuit alleges Cigna wrongly processed patients’ health insurance claims received from participating providers by applying lower reimbursement methodologies for nonparticipating, or out-of-network, providers. That led to underpaid claims and, for patients, the threat of balance billing by health care providers, the lawsuit said …

“Patients and physicians have a right to expect health insurers to uphold their promise to provide fair and accurate payment for medical services. But alleged misconduct by Cigna has allowed the insurer’s economic self-interest to be prioritized ahead of their promises to physicians in the MultiPlan Network and their patients,” Resneck said.

“By joining Stewart v. Cigna as a plaintiff, the AMA hopes to shed light on Cigna’s misconduct and create remedies so that patients and physicians can look forward to getting what they are promised … ”