Almost half of tattoo inks contain chemicals that can cause cancer 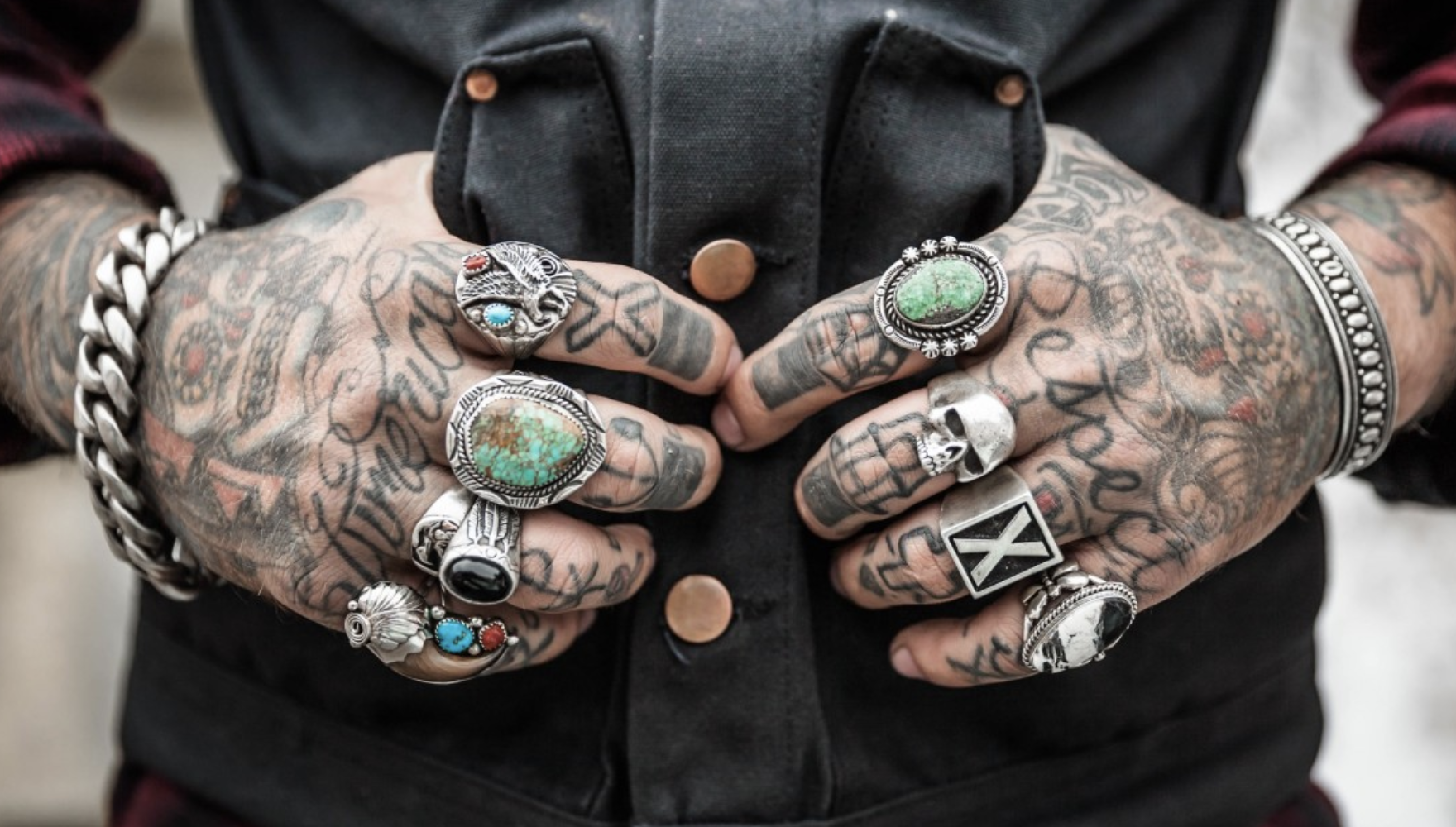 INDEPENDENT (UK) – After looking at a variety of popular tattoo samples for a new study, researchers found that nearly 50 per cent of the tattoo inks contained chemicals that could cause cancer.

At a meeting of the American Chemical Society in Chicago, Illinois, on Wednesday, researchers at Binghamton University presented their study, which was led by John Swierk, who is an assistant professor of inorganic chemistry at the school.

As noted by Swierk, there are two parts of tattoo inks: a pigment and a carrier solution.

The pigment is a molecular or a solid compound, while the carrier fluids transport the pigment through different layers of the skin.

The scientist explained how he and his team went on to test 56 popular inks, before discovering that half of them contained a chemical that was not included on the label.

“Every time we looked at one of the inks, we found something that gave me pause,” he told the ACS. “For example, 23 of 56 different inks analysed to date suggest an azo-containing dye is present.”

Speaking to The Daily Mail about his work, Swierk noted that azo-compounds can degenerate when exposed to a lot of bacteria or under ultraviolet light, which comes through sunlight, and become “carcinogenic”.

The chemist also acknowledged that there’s still a lot to learn about pigments and how safe they are.

“We don’t necessarily know what the pigments break down into and so that’s the real concern,” he said.

“It’s possible that you might have pigments that by themselves are safe, but that photo decomposes into something of concern” … READ MORE.