Alcoholic Liver Disease ‘Off The Charts’ 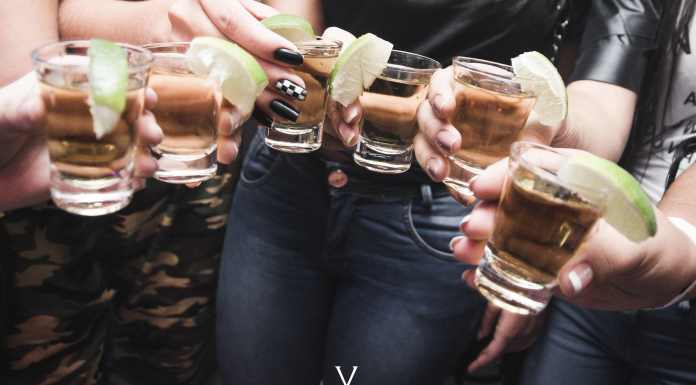 Doctors are seeing a rise in alcoholic liver disease in the last year, especially among people under 40 and especially women.

NPR SHOTS – For many years, Jessica Duenas led what she calls a double life.

She was the first in her immigrant family to go to college. In 2019, she won Kentucky’s Teacher of the Year award.

That same year, Duenas typically downed nearly a liter of liquor every night.

By the time she was 34, she was diagnosed with alcoholic hepatitis, a serious inflammation of her liver that doctors warned could could soon lead to irreversible scarring and even death if she didn’t didn’t stop drinking, and quickly.

“I couldn’t keep down any food,” Duenas says. “My belly was supersensitive, like if I pressed on certain parts of it, it would hurt a lot. My eyes were starting to get yellowish.”

Cases of alcoholic liver disease — which includes milder fatty liver and the permanent scarring of cirrhosis, as well as alcoholic hepatitis — are up 30% over the last year at the University of Michigan’s health system, says Dr. Jessica Mellinger, a liver specialist there.

The Centers for Disease Control and Prevention has not yet compiled data on any overall increase in severe cases of alcoholic liver disease since the pandemic began.

But, Mellinger says, “in my conversations with my colleagues at other institutions, everybody is saying the same thing: ‘Yep, it’s astronomical. It’s just gone off the charts.’ “

The damage can be lethal. Survival rates for alcoholic hepatitis and cirrhosis vary but can be as low as 10% in the most severe cases, research suggests.

And although liver diseases still affect more men, younger women are driving the increase in deaths, a trend that began several years ago and is now supercharged by the pandemic, says Mellinger.