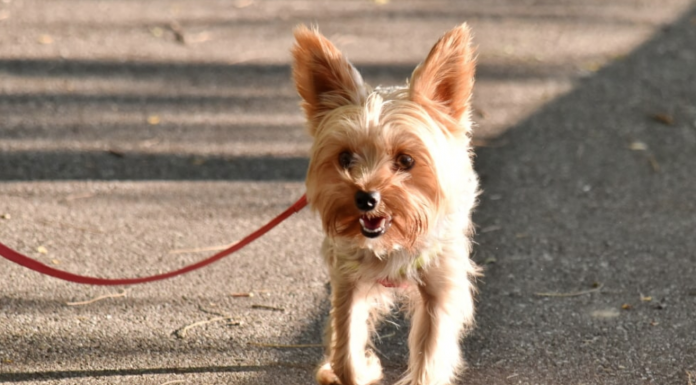 Pigs and peacocks are among the unexpected animals that have previously flown as emotional support animals.

The DOT defines a service animal as a dog “trained to do work or perform tasks for the benefit of a qualified individual with a disability.”

American says on January 11, when the new DOT rule comes into effect, it “will no longer authorize new travel for animals that do not meet that definition, such as emotional support animals.”

Emotional support animals are prescribed by mental health professionals to provide comfort and support, but unlike service animals, they are not required to have training in specific tasks.

Animals that previously traveled as emotional support animals may travel as carry-on or cargo pets, the airline said.

“We’re confident this approach will enable us to better serve our customers, particularly those with disabilities who travel with service animals, and better protect our team members at the airport and on the aircraft,” said Jessica Tyler, president of cargo and vice president of airport excellence for American, in a news release.

Concern that passengers were fraudulently passing off their pets as the more loosely defined and fee-free category of emotional support animals is part of what prompted airlines to ask the DOT to review this issue.

The DOT rule was also prompted by an increase in service animal complaints from passengers with disabilities, misbehavior by emotional support animals, a lack of clarity around the definition of “service animal” …