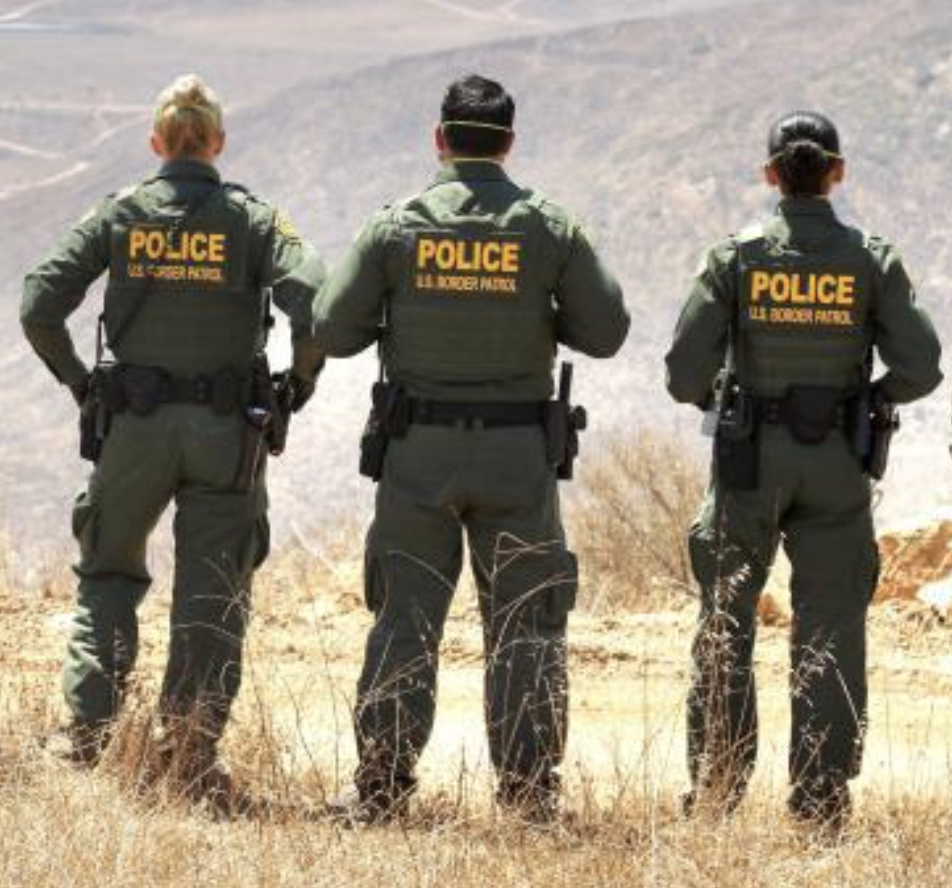 On September 20, at approximately 6:30 a.m., agents encountered a group of 18 migrants from Honduras, Guatemala, and Cuba near La Grulla. Within the group were eight unaccompanied minors, to include two brothers, aged two and six, from Guatemala.

The siblings had their names and contact information of their U.S. contact written with a marker on their t-shirts.

The migrants were medically screened by a Border Patrol Emergency Medical Technician, who determined they were in good health. The group was transported to the station for further investigation.

Border Patrol agents have encountered over 440,000 migrants this fiscal year, 71,000 are [children]. These encounters bring additional challenges for agents in the field and processing centers.

Many of the unaccompanied children encountered by Border Patrol are very young and unable to provide names or phone numbers of family members.

To locate their next of kin, agents must rely on information written on articles of clothing or handwritten notes found among their property, adults within the group, and/or the consulate of their home country.

U.S. Customs and Border Protection is the unified border agency within the Department of Homeland Security charged with the comprehensive management, control, and protection of our nation’s borders, combining customs, immigration, border security, and agricultural protection at and between official ports of entry.