Sex Frequency And Your Health 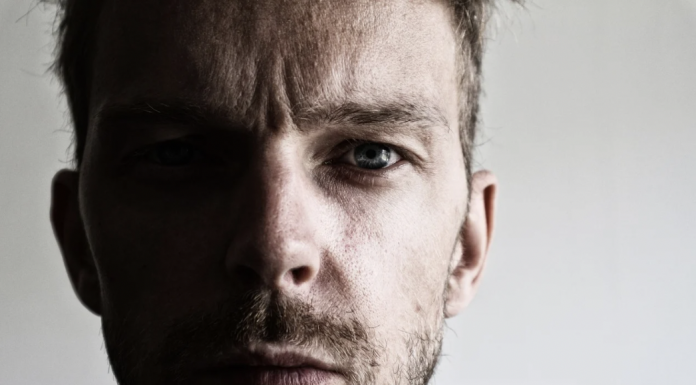 Frequent Sex Can Boost A Man's Longevity | PLUS: 4 Things That Happen When You Stop Having Sex

By Michael Castleman for AARP – In most cases, sex is good for your physical health. Here’s what the research shows:

1. Sex may boost your immune system.

Sex is moderate exercise. It burns about 150 calories an hour.

European researchers asked 51 healthy men and women ages 20 to 47 about their sexual frequency and then measured their blood pressure. As frequency increased, blood pressure decreased.

4. It may lessen the risk of heart attacks.

Many men worry that having sex might trigger a heart attack. Yes, it might, according to a recent Tufts study, but the risk is tiny and affects only those who rarely exercise. For those who are physically active, sex reduces the risk of a heart attack. Following 914 Welsh men for up to 20 years, British researchers found that as sexual frequency increased, heart attack risk decreased: “Middle-aged men should be heartened to know that frequent sexual intercourse offers some protection from heart attack.”

But does sex increase longevity? The researchers contend that sex is a key element … Read more. | Michael Castleman answers sex questions for free at GreatSexAfter40.com.

4 Things That Happen When You Stop Having Sex

Maybe sex is the last thing on your mind when you’re stressed out. But it might help lower your anxiety.

Sex seems to lessen the amount of hormones your body releases in response to stress. And an active sex life can make you happier and healthier, which might also help keep anxiety at bay.

2. Your Heart May Not Work as Well

Research says people who have sex once a month or less get heart disease more often than those who have it twice a week or so.

Part of the reason could be that you get a bit more exercise and are less likely to be anxious or depressed.

But it could also be that if you have more sex, you’re physically and mentally healthier in the first place.

Sex typically burns about 5 calories a minute. That’s about equal to a brisk walk.

And you use a bit more oxygen too — about the same as digging in the garden or walking down the stairs.

That may not seem like much, but it starts to add up over the long term.

And because sex can improve your mental health, you might be more likely to do other types of exercise like the neighborhood kickball team, hiking, or housework.

4. You May Lose Your Keys More Often

Well, not so much lose them as forget where you put them.

That’s because regular sex seems be linked to improved memory, especially if you’re between ages 50 and 89. It’s not clear why … READ MORE.