Why Does My Sleep Become Worse as I Age? 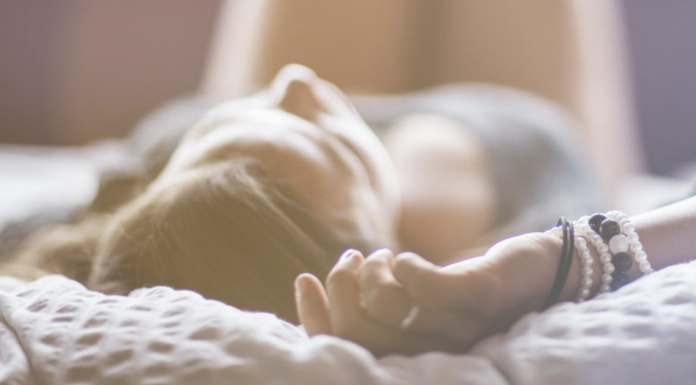 Research has found that sleep quality does indeed get a little rusty as you grow older, but it’s not a fate you have to live with, experts say.

Q: As I’ve gotten older, I’ve found it harder and harder to fall and stay asleep. Why is that?

Dr. Abhinav Singh, medical director of the Indiana Sleep Center and a sleep professor at Marian University College of Osteopathic Medicine, likes to answer this question with an analogy. Think of your ability to sleep as though it were a car, he said. As it ages and clocks more miles, it begins to fall apart; it needs more repairs, and its ride becomes less smooth.

The same thing happens with your sleep, Dr. Singh said.

Researchers have found that sleep quality does indeed get a little rusty with age: Older adults are more likely to take longer to fall asleep, wake up more frequently throughout the night and spend more time napping during the day compared with younger adults.

They also spend less time in deep, restorative sleep, which helps with bone and muscle growth and repair, strengthens the immune system and helps the brain reorganize and consolidate memories, Dr. Singh said. Your melatonin levels, which play an important role in sleep-wake cycles, also go awry with age, he said.

It is no surprise, then, that when researchers surveyed more than 9,000 people ages 65 and older in a landmark study published in 1995, they found that 57 percent of them reported at least one sleep complaint over three years.

These included trouble falling or staying asleep, waking up too early, feeling unrested and napping during the day.

In a different study, published in 2014, scientists found that a little more than half of the 6,050 older adults surveyed had either one or two insomnia symptoms over the past month.

Research suggests that women are more likely than men to report poorer sleep quality in general.

And sleep begins to elude them earlier in life, usually starting around the menopausal transition (or the years leading up to menopause), which typically begins between 45 and 55, according to the National Institute on Aging.

What exactly causes these changes?

The truth is that no one knows for sure. “We’re only just starting to understand why all of this happens” … READ MORE.