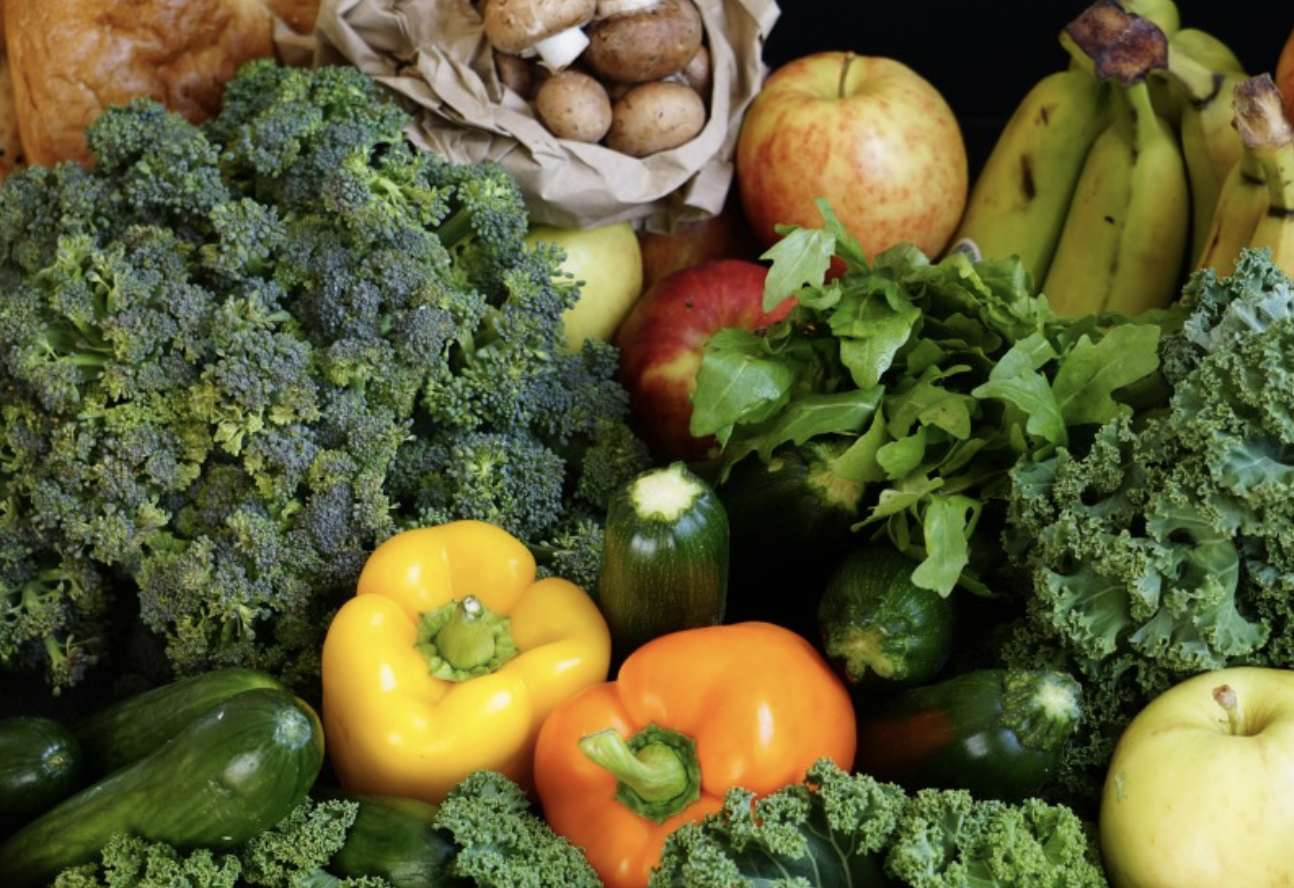 While no singular food can keep your immunity in balance, there are plenty that can help.

Memorial Sloan Kettering Cancer Center – You may have read articles or seen products that claim to “boost” your immune system.

But what does that mean — and is it even the right goal?

Contrary to popular belief, our bodies don’t have one singular immune system. The immune system is actually made up of many different organs, cells, and proteins that work together to keep infections at bay, says Cara Anselmo, a clinical dietitian nutritionist at Memorial Sloan Kettering Cancer Center.

“Think of replacing the phrase ‘immune system’ with ‘a healthy body,’ ” says Ms. Anselmo. Here are some of her suggestions for improving your immunity.

Just as there is no one component to the immune system, there is no one magic food that will keep your immunity in balance (sorry!). But there are many foods that can help.

We’ve all heard how vitamin C helps fend off colds and other viruses. This nutrient gets a special shout-out for a few reasons:

Vitamin C is an antioxidant, which means it neutralizes harmful, cell-damaging molecules called free radicals. It also stimulates the growth of white blood cells and antibodies, both of which fight infection.

The body cannot make vitamin C — it comes entirely from the foods we eat. But that doesn’t mean you have to eat an orange every day. Vitamin C is also found in vegetables and fruits such as tomatoes, bell peppers, and strawberries, to name a few.

Plenty of other foods support healthy immunity. A diet rich in cruciferous vegetables, such as broccoli, cauliflower, kale, and Brussels sprouts, can help reduce systemic inflammation.

Allium vegetables, such as garlic, scallions, and onion, have the same anti-inflammatory effect. You can enjoy these foods cooked or raw; the nutritional value stays the same.

Protein is important, too. Both animal and plant-based protein build cells and repair tissue, so they play offense and defense against foreign invaders … READ MORE.

From “6 Tips to Improve Your Immunity,” published Wednesday, December 22, 2021