Why Do More Men Die Of Covid? 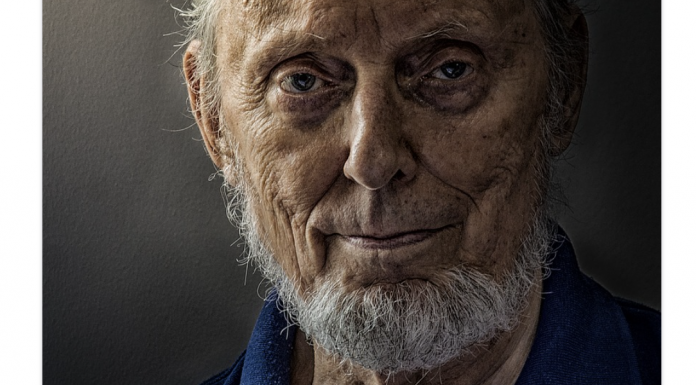 Men face triple the odds of ICU admission for Covid-19

CNN – In the early weeks and months of the coronavirus pandemic, medics and health professionals working in hospitals around the world noticed that Covid-19 was hitting men harder than women.

Now, a global analysis of over 3 million Covid-19 cases from January to June has found that male patients with the disease have “almost three times the odds” of requiring admission to intensive care than female patients.

What’s more, men were almost 1.4 times more likely to die from Covid-19 than women — although both sexes have an equivalent risk of infection.

The researchers analyzed data from 90 reports involving 46 countries and 44 US states. This data showed that, among the cases in the study, about 1.57 million were women and about 1.53 million were men.

Yet when it came to data on over 12,000 admissions to hospital intensive care units, about 8,000 of those were men and 4,000 were women, the researchers found.

The study, which published in the journal Nature Communications on Wednesday, didn’t examine the reasons for the disparity.

But the researchers — from the University College London and the University of Cape Town in South Africa — suggested the explanation is more likely due to biological differences than behavioral or socioeconomic ones.

The many parts of the immune system that work together to defend the body against viruses do not operate exactly the same way in men and women, and the study said that more research is needed to determine which specific biological factors may be driving these differences.

“Men and women have differences in almost all arms of the immune system. These range from the early immune responses to viral infection, to T cell responses, B cell responses and immune memory,” said study author Dr. Kate Webb, a consultant pediatric rheumatologist at the University of Cape Town and The Francis Crick Institute in London.

“There are many potential reasons for these differences in immunity: hormones have immunological effects and women have two X chromosomes compared to one in men. X chromosomes are packed full of genes which code for immunity” … Read more.

Under 2 Percent of ‘COVID Deaths’ in Wisc. From Coronavirus Only

Cooking for Healing: The Pungent Potency of Ginger