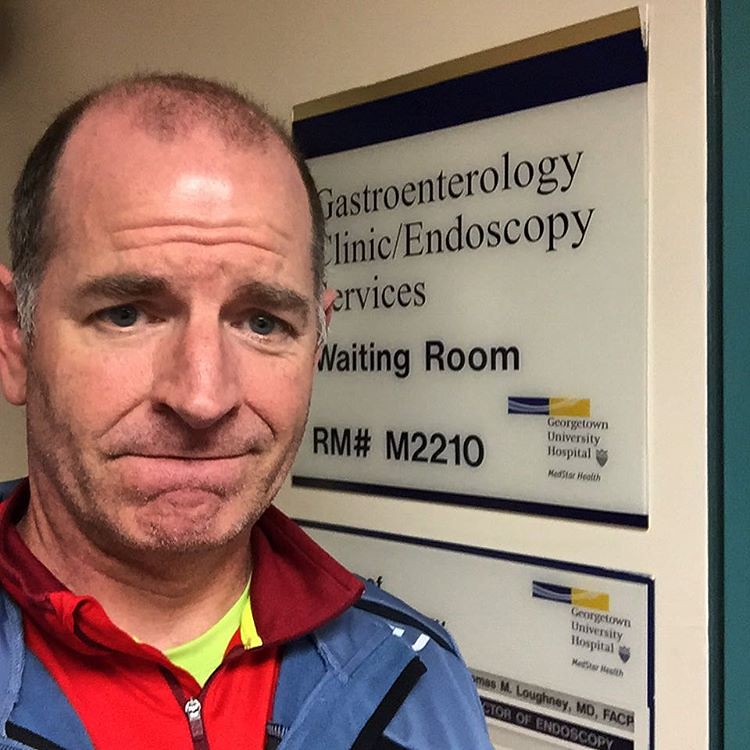 (HEADLINE HEALTH) Colonoscopies are often recommended to detect colon cancer or pre- cancerous polyps, but many people avoid them when they learn what’s involved:

That’s not all. The procedure also entails substantial risks:

A lot of things can go wrong even after colonoscopy:

And then there’s the cost:

But since the cost of not having a colonoscopy can be your life, many people go ahead and have the procedure anyway.

A popular alternative the colonoscopy is the Fecal Occult Blood test, which looks for blood in your stool.

It can be a sign of a problem in your digestive system, such as a growth, or polyp, or cancer in the colon or rectum, says WebMD.

And the  FOB test doesn’t involve the prep, the risks, or the costs associated with a colonoscopy.

If the test shows the presence of  blood, it’s important for your doctor to find the source of bleeding to diagnose and treat the problem. Kits can be obtained from a pharmacy or from your doctor.

Now we’re learning that a new blood test may become available that avoids all the messy and uncomfortable bathroom-focused procedures now in use … details below from WebMD.

The test detects so-called “circulating tumor cells” (CTCs). Researchers tested it on 620 people in Taiwan who were scheduled for a routine colonoscopy at a local hospital.

By comparing the blood test results with the colonoscopy results, the study team found that the blood test identified colon cancer in 87 percent of cases, ranging from stage I to stage IV cancer.

The researchers described the test as highly accurate, noting that it correctly identified cancer 84 to 88 percent of the time.

Less than 3 percent of the time did it produce a “false positive” result, which mistakenly indicates the presence of cancer when there is none.

“Because the test can easily be made available for under $150, it could potentially be offered directly to consumers and ordered by physicians, with colonoscopy being the confirmatory diagnostic,” said study author Dr. Ashish Nimgaonkar.

The test is not yet available in the United States. If and when it does come to market, he said, it probably would not replace colonoscopy as the gold standard for screening. Rather, it most likely would supplant the preliminary stool-based tests that people often are reluctant to use, Nimgaonkar said.

“This test could be an option for such individuals, boosting compliance” because it has a “higher sensitivity” than the stool-based screening options now available, he said.

Nimgaonkar is a gastroenterologist and medical director of Johns Hopkins University’s Center for Bioengineering Innovation and Design, in Baltimore.

He and his colleagues are scheduled to present their findings Jan. 20 in San Francisco at the American Society of Clinical Oncology. Read the full story at WebMD.