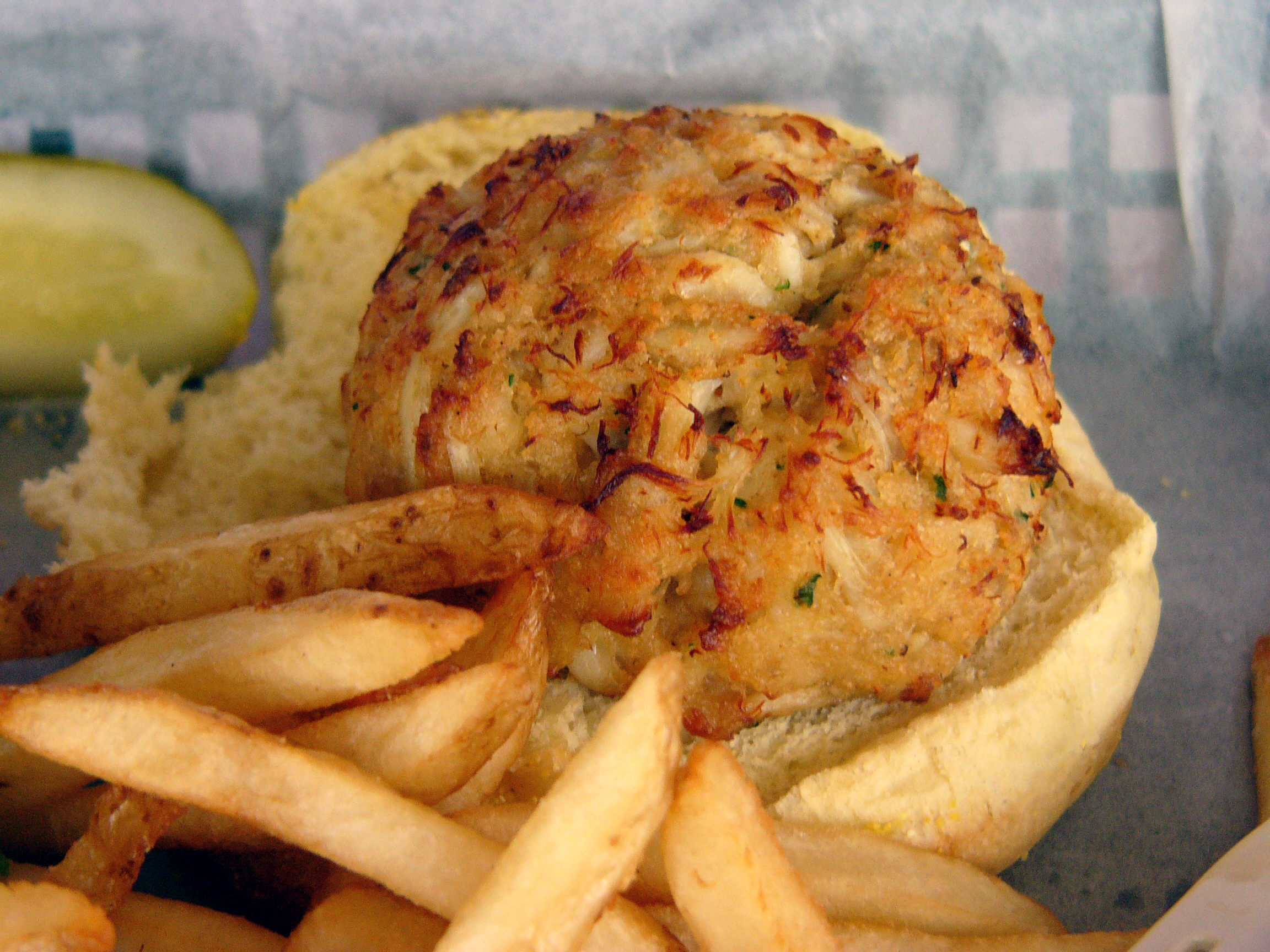 | Fox News – Both the FDA and the CDC are advising against consuming crabmeat from Venezuela.

Twelve cases are reported in multiple states of Vibrio parahaemolyticus, a bacteria that can cause gastrointestinal illness. It’s being linked to the imported crabmeat.

“Consumers should check the label on the crab meat that was purchased at the retail level or verify in restaurants to ensure that it is not imported from Venezuela,” the FDA writes in its official warning.

The FDA said that the meat may look, smell, and taste normal, but is still possibly unsafe to consume.

Those who have consumed the contaminated crab should contact a healthcare provider. Read the full story at Fox News.

Vibrio parahaemolyticus is a curved, rod-shaped, Gram-negative bacterium found in brackish saltwater, which, when ingested, causes gastrointestinal illness in humans.

V. parahaemolyticus is oxidase positive, facultatively aerobic, and does not form spores. Like other members of the genus Vibrio, this species is motile, with a single, polar flagellum [meaning it has a tail at one end to help it move – Editor].

While infection can occur by the fecal-oral route, ingestion of bacteria in raw or undercooked seafood, usually oysters, is the predominant cause of the acute gastroenteritis caused by V. parahaemolyticus. Wound infections also occur, but are less common than seafood-borne disease. The disease mechanism of V. parahaemolyticus infections has not been fully elucidated.

Each PAI variant contains a genetically-distinct Type III Secretion System (T3SS), which is capable of injecting virulence proteins into host cells to disrupt host cell functions or cause cell death by apoptosis. The two known T3SS variants on V. parahaemolyticus chromosome 2 are known as T3SS2α and T3SS2β.

These variants correspond to the two known PAI variants. Aside from the T3SS, two genes encoding well-characterized virulence proteins are typically found on the PAI, the thermostable direct hemolysin gene (tdh) and/or the tdh-related hemolysin gene (trh).

Strains possessing one or both of these hemolysins exhibit beta-hemolysis on blood agar plates. A distinct correlation seems to exist between presence of tdh, trh, and the two known T3SS variants: observations have shown T3SS2α correlating with tdh+/trh- strains, while T3SS2β correlates with tdh-/trh+ strains.

The incubation period of about 24 hours is followed by explosive, watery or bloody diarrhea accompanied by nausea, vomiting, abdominal cramps, and sometimes fever.

Symptoms typically resolve within 72 hours, but can persist for up to 10 days in immunocompromised individuals. As the vast majority of cases of V. parahaemolyticus food infection are self-limiting, treatment is not typically necessary. In severe cases, fluid and electrolyte replacement is indicated.[2]

Outbreaks tend to be concentrated along coastal regions during the summer and early fall when higher water temperatures favor higher levels of bacteria.

Seafood most often implicated includes squid, mackerel, tuna, sardines, crab, shrimp, and bivalves, such as oysters and clams. In the Northeast United States, there is an increasing incidence of illness due to oysters contaminated with V. parahaemolyticus, which is associated with warmer waters from the Gulf of Mexico moving northward, at least in part due to changes in climate.

Additionally, swimming or working in affected areas can lead to infections of the eyes, ears, or open cuts and wounds. Following Hurricane Katrina, 22 wounds were infected with Vibrio, three of which were caused by V. parahaemolyticus, and two of these led to death.

Did dinosaur-killing asteroid deliver a cancer cure to Earth?