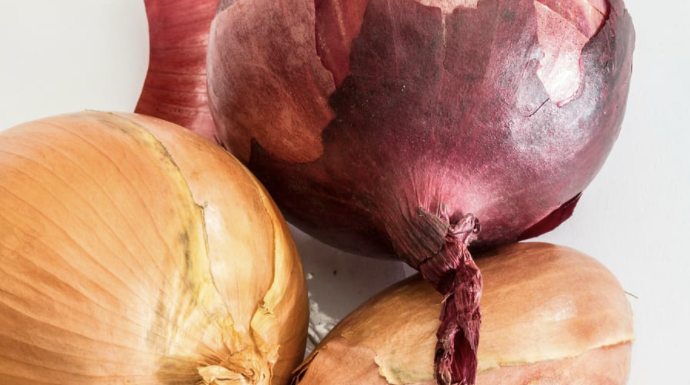 FOOD SAFETY NEWS – It took only hours after the outbreak was linked to fresh onions from Mexico for the filing of the first consumer injury lawsuit to commence.

And according to the complaint that one lawsuit is about serious money: “The amount in controversy far exceeds the minimal jurisdictional limits of this Court, and damages exceed $1,000,000.”

She is bringing her individual claims for personal injury on behalf of her minor son A.O. He is among more than 650 infected by Mexican onions distributed in the United States by Hailey, ID-based ProSource Produce LLC,

According to the Complaint, on or about Aug. 21, 2021, A.O. ate dinner at the Torchy’s Tacos located at 18210 Sonterra Pl, San Antonio, TX. On Aug. 27, he began to experience exhaustion and a headache. His symptoms progressed over the next ten days with increasing intensity. He developed a fever, diarrhea, and intense pain in his lower back.

A.O. was taken to the Prestige Emergency Room on Sept. 3, 2021, but an examination failed to yield a diagnosis. On or about Sept.7, 2021, A.O. was in such intense pain he could not walk or sit up, and he was taken to the Methodist Children’s Hospital where he received treatment for complications from his Salmonella Oranienburg infection in the Pediatric Intensive Care Unit.

He continues to be treated daily with long-term IV antibiotics for Salmonella Oranienburg, which was found in his blood, urine, and stool, as well as several other medications to address his related complications.

The Complaint further states that The food product in question remained unchanged from the time it was originally manufactured, distributed, and sold by Defendants until it reached A.O.

“At the time the food product left control of the Defendants, it was defective and unreasonably dangerous in that it was not adequately manufactured or marketed to minimize the risk of injury or death,” the complaint says “The above unreasonably dangerous defects, among others, in the product in question, were the proximate and producing cause of the Plaintiff’s damages.”

The named Defendants are:

ProSource Produce, LLC was a distributor and seller of contaminated food products to restaurants in Texas, including Success Foods Management Group, LLC. After a traceback investigation, the FDA named Mexican onions distributed by ProSource as the source of the Salmonella outbreak.

The Plaintiffs are represented by San Antonio attorney Justin A. Hill and William D. Marler, the nationally known food safety attorney who is also publisher of Food Safety News.