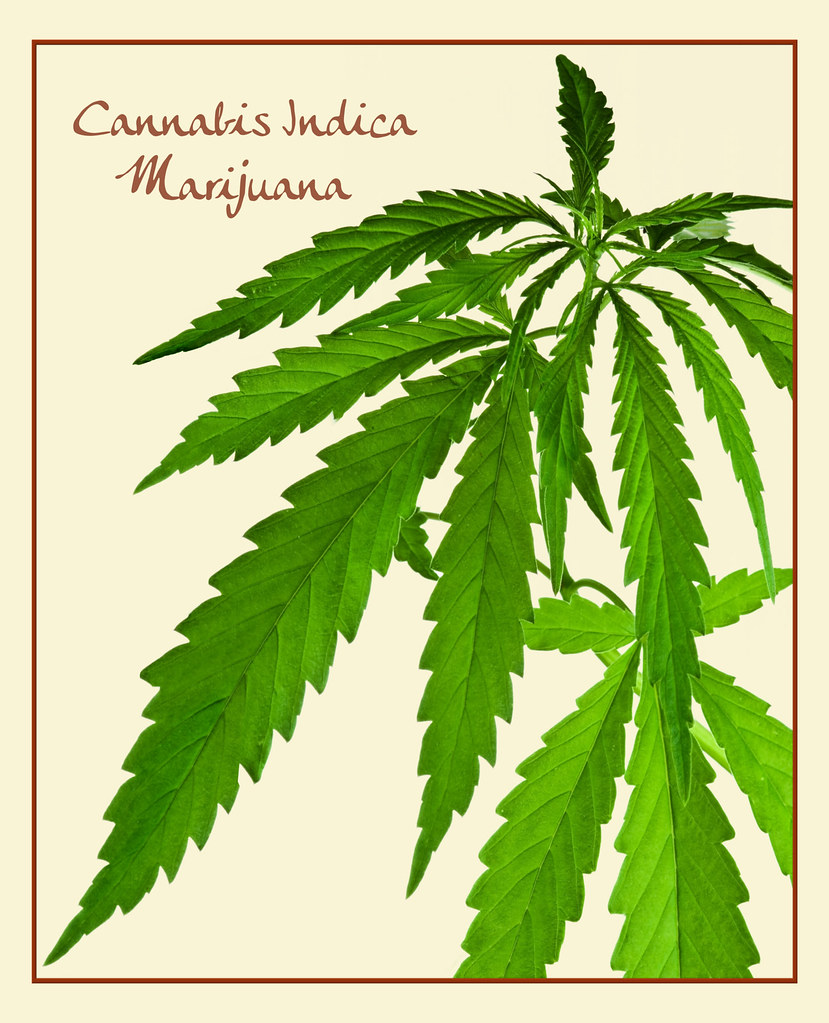 Dennis Thompson, WebMD | Cannabidiol (CBD) oil has become the hot new product in states that have legalized medical marijuana. (How To Pronounce Cannabidiol)

The non-intoxicating marijuana extract is being credited with helping treat a host of medical problems — everything from epileptic seizures to anxiety to inflammation to sleeplessness.

But experts say the evidence is scant for most of these touted benefits.

Worse, CBD is being produced without any regulation, resulting in products that vary widely in quality, said Marcel Bonn-Miller, an adjunct assistant professor of psychology at the University of Pennsylvania School of Medicine.

“It really is the Wild West,” Bonn-Miller said. “Joe Bob who starts up a CBD company could say whatever the hell he wants on a label and sell it to people.”

Cannabidiol is extracted from the flowers and buds of marijuana or hemp plants. It does not produce intoxication; marijuana’s “high” is caused by the chemical tetrahydrocannabinol (THC).

CBD oil is legal in 30 states where medicinal and/or recreational marijuana is legal, according to Governing magazine.

Only one purported use for cannabidiol, to treat epilepsy, has significant scientific evidence supporting it.

Most Other Uses Largely Unproven

The rest of the potential uses — as an antipsychotic, antidepressant or sleep aid “have all been studied in animals, with only one or two examples of studies in humans,” Bonn-Miller said. Read more at WebMD.

(Think Organic Life) Here are some of the amazing uses people (and medical research) report for CBD oil:

Those suffering from chronic pain from diseases like fibromyalgia are finding relief with CBD.

Taking CBD can reduce chronic pain and can even prevent nervous system degeneration. In fact, it has been approved in Canada for multiple sclerosis and cancer pain.

CBD has anti-seizure properties that have been shown to successfully treat drug-resistant children who have epilepsy (with no side effects!). In one study published in the New England Journal of Medicine, CBD decreased frequency of seizures by 23 percentage points more than those taking a placebo.

According to the Anxiety and Depression Association of America, depression affects 6% and anxiety affects 18% of the U.S. population each year. Research shows that CBD oil can help with both.

CBD has been shown to reduce levels of stress and anxiety in those suffering from conditions such as PTSD, social anxiety disorder, and obsessive compulsive disorder.

Chronic inflammation is a huge problem in our society that contributes to many non-infectious diseases including heart disease, cancer, Alzheimer’s, autoimmune disease, and more, according to the National Center for Biotechnology Information.

This is more of a problem now than in the past because our environment is so much more toxic than it once was.

Boy Scouts’ New Rule: All Campers Must Have Condoms