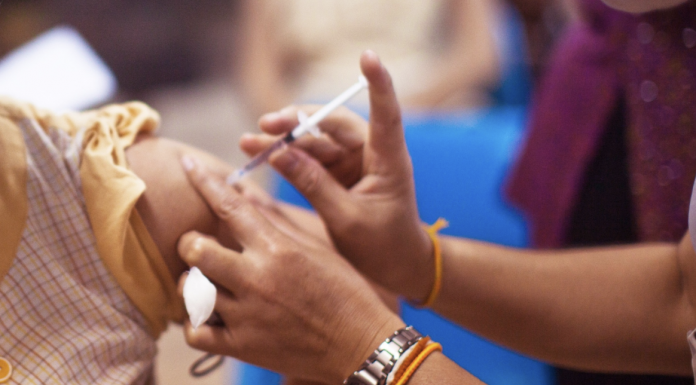 District Administration – On Wednesday, Massachusetts became the first state to require that all students – pre-K, K thru 12, and higher education – have an influenza vaccine as it tries to prevent what some health experts have labeled a “Twindemic” from happening later this year.

The Massachusetts Department of Public Health mandate states that any child ages 6 months and older, including those in child care, pre-K and kindergarten must be vaccinated by Dec. 31.

That includes elementary and secondary students who are taking part in remote learning. Only those who are being homeschooled or are college students operating off campus through virtual learning are exempt from having a flu shot.

“The new vaccine requirement is an important step to reduce flu-related illness and ​the overall impact of respiratory illness during the COVID-19 pandemic,” Massachusetts state officials said.

Physicians across the U.S. are urging people to get a flu shot this year and some states like Maine are starting the process in September.

The Centers for Disease Control recommends flu shots be given by the end of October though are effective into January.

Though it isn’t full-proof – 40-60% of those who get the vaccine do not have to see a doctor – the strategy is especially important this year to “not only reduce illness but to preserve scarce health care resources”, according to the CDC.

“Every year, thousands of people of all ages are affected by influenza, leading to many hospitalizations and deaths,” Dr. Larry Madoff, medical director of the Massachusetts Department of Public Health’s Bureau of Infectious Disease and Laboratory Sciences, said in a statement.

“It is more important now than ever to get a flu vaccine because flu symptoms are very similar to those of COVID-19 and preventing the flu will save lives … ” Read more.