Tweet about his dad will have you in tears | PLUS Dale Jr. discusses his health and return to racing

(Rare Country) On Feb. 18, 2001, NASCAR legend Dale Earnhardt tore into the fourth turn of the Daytona 500 with the checkered flag in sight, and then the unthinkable happened.

He crashed. And then he died.

And 17 years later, we all seem to still be in disbelief.

Yet, a tweet my none other than his son, Dale Earnhardt Jr., seemed to perfectly put things in perspective on Feb. 18, 2018, as Dale prepared to serve as honorary grand marshal in the all-American race.

“[Honestly,] I don’t even think about it when the anniversary of dad’s passing comes annually,” he wrote …

“He lived so hard and fast. His life was so grand, the date never registers with me for some reason. But I see the comments in my timeline and they are appreciated.”

Indeed, it seems that while the rest of us can’t seem to look at the fourth turn at Daytona without thinking about the day it took our sport’s ultimate hero, Dale has found happiness in a life that might have ended up a little different than he envisioned.

For instance, who would have thought Dale Jr. wouldn’t be running in the 2018 Daytona 500?

Who would have thought he would be married and preparing to be a father? 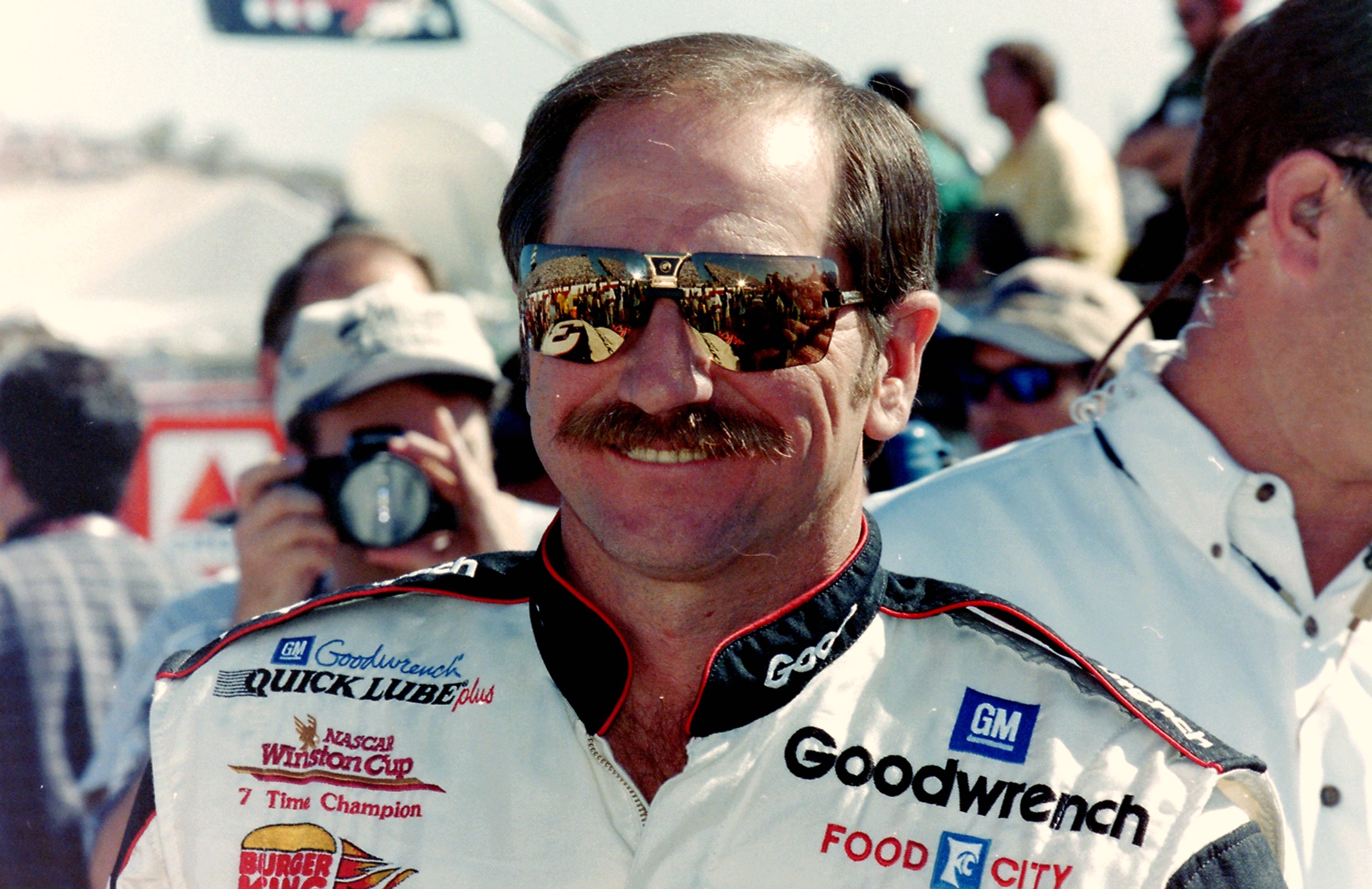 Who would have thought he would be enjoying his brand-new career as a broadcaster, or loving doing a home renovation project in Key West, Florida, as part of an upcoming DIY network show?

“The whole experience has really been educational for me,” he said of the latter project in a recent interview with Autoweek.

“I’ve had a lot of fun. It’s helped me and [my wife] Amy learn how to work together better.

“We started off sort of butting heads a little bit, and getting in there and doing the work wasn’t always a lot of fun, but as we got going and we got more invested in it, it’s been a great experience.

“And I can’t wait for people to see the whole process. It’s really, really incredible.” Displayed with permission from Rare Country via Repubhub.

(NASCAR, DAYTON BEACH) Dale Earnhardt Jr. said he intends to race “for more years,” but NASCAR’s most popular driver also said he won’t sit down to discuss his contract with team owner Rick Hendrick until he’s confident his health isn’t an issue.

Earnhardt, 42, missed the final 18 races of the 2016 Monster Energy NASCAR Cup Series season while recovering from a concussion suffered at mid-season.

He is in the final year of his contract as driver of the No. 88 Chevrolet for Hendrick Motorsports.

“I told Rick (Hendrick) that I would like to get a couple of races, a couple of months under my belt to get confidence in my health,” Earnhardt said Saturday at Daytona International Speedway, site of next week’s season-opening Daytona 500.

“This is the only reason I feel that way. There’s no underlying crap about it.

“When I got hurt last year, what I saw it put the company through, how I saw it frustrate certain aspects of the company — maybe not frustrate but it put a strain on our relationships.

“Our partners were worried about my future, Rick and everybody was worried. I don’t want to do that again.

“I want to get some races under my belt and get confidence in my health before I can commit to him. I don’t want to make him a promise that I can’t deliver on.

“Once I feel like, ‘You know what? I think I’m good. I think I can withstand the wear and tear of driving these cars to do a couple more years,’ I’m ready to do it. Because I want to race; I want to be here and I want to race.”

Earnhardt joined Hendrick Motorsports in 2008 after eight seasons with Dale Earnhardt Inc., the company founded by his father … Read more at NASCAR.