“On October 2, Qatari authorities removed 13 women from an Australia-bound Qatar Airways flight and subjected them to forced gynecological examinations after a premature baby was found abandoned in a toilet at Doha’s Hamad International Airport according to an Australian news report.” – Human Rights Watch, Oct 27, 2020

“Sharia law is the main source of Qatari legislation … ” – Wikipedia

In region where women are considered the property of men, female airline passengers were subjected to compulsory “intimate examinations”

CNN – The government of Qatar has said it “regrets any distress or infringement on the personal freedom of any traveler” after it was revealed that more than 18 women from 10 different flights were subjected to compulsory intimate medical examinations following the discovery of an abandoned infant at Doha international airport.

Speaking at a hearing in the Australian Senate on Wednesday morning, Australian Foreign Minister Marise Payne said that 13 Australian citizens were among those removed from the flights and forced to undergo “grossly inappropriate” inspections while transiting through Qatar on October 2.

It was not clear how many women were searched in total. An Australian Department of Foreign Affairs spokesperson told CNN that 13 Australians were among 18 women searched on one flight. Women from nine other flights were also subjected to invasive internal examinations, according to the spokesperson. (Continues below … ) 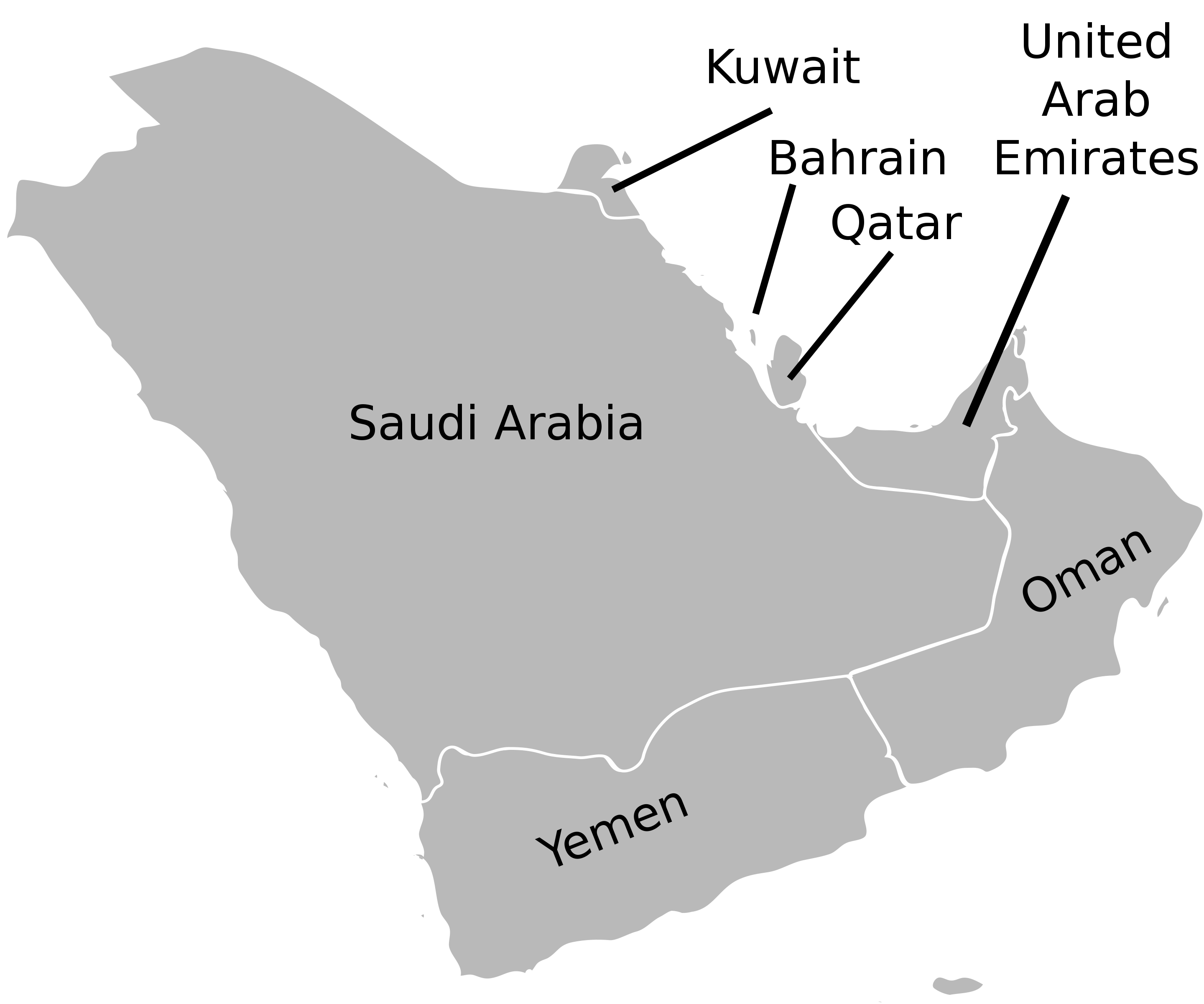 Map of the Arabian Peninsula. “In countries that practice Islamic law, legal reforms to advance the status of women tend to fail due to hard-liners who see it undermining religion.” – dw.com

“Sharia law is the main source of Qatari legislation according to Qatar’s constitution. Sharia is applied to laws pertaining to family law, inheritance, and several criminal acts including adultery, robbery and murder.” – Wikipedia

Among the planes involved was Sydney-bound Qatar Airways flight 908, which landed for a transit stop in Doha, Qatar, on that day, CNN affiliate Nine News reported.

Payne said that Australia was not the only country whose citizens had been affected, but did not specify what other countries were involved.

Although the exact details of the incident have not been released, CNN affiliate Seven News previously reported that women were “forced to undergo an inspection in an ambulance on the tarmac.”

In a statement Wednesday, Australian Prime Minister Scott Morrison said that the incident was “appalling” and “unacceptable.”

“As a father of daughters, I could only shudder at the thought that any woman, Australian or otherwise, would be subjected to that. It is important that wherever travelers are traveling, that they are able to do so free of those types of incidents.”

The Qatari government said in a statement Wednesday that the search was triggered by the discovery of a newborn baby found wrapped in a plastic bag and abandoned in a trash can at Hamad International Airport … Read more.

“[T]he male guardianship system facilitates domestic violence by granting male relatives a huge amount of control over women’s lives. Controlling a woman’s movements itself is a form of domestic violence that the government enforces.”

No Freedom to Travel or Get a Passport

No country restricts the movement of its female population more than Saudi Arabia. Women cannot apply for a passport or travel outside the country without their male guardian’s approval, restrictions the Interior Ministry imposes and enforces.

In practice, some women are prevented from leaving their homes without their guardian’s permission and guardians can seek a court order for a woman to return to the family home.

Saudi Arabia did not allow women to drive cars until June 2018. The travel restrictions make it very difficult for Saudi women to flee the country.

Many resort to hacking into their male guardian’s phone to change their travel permission settings or run away from family members while outside the country.

In Kuwait: “Women continue to face discrimination in many aspects of their lives, and large legal gaps remain in protections for women. Kuwait has no laws prohibiting domestic violence, sexual harassment, or marital rape.” – Human Rights Watch

No Freedom to Choose Marriage Partner, and Child Marriages

Saudi authorities limit a woman’s ability to enter freely into marriage by requiring her to obtain the permission of a male guardian.

A woman’s consent is generally given orally before a religious official officiating for the marriage, and both the woman and her male guardian are required to sign the marriage contract. Whereas men can marry up to four wives at a time.

Saudi law has no minimum marriage age, and Saudi media outlets continue to carry occasional reports of child marriages, including rare reports of girls as young as 8.

“Yemen: One of the Worst Places in the World to be a Woman” – Amnesty International

As in other countries, many women in Saudi Arabia are subject to domestic violence. Over a one-year period ending October 13, 2015, the Ministry of Labor and Social Development reported that it encountered 8,016 cases of physical and psychological abuse, most involving violence between spouses. Saudi Arabia criminalized domestic violence in 2013, but activists have criticized the lack of implementation of the law … Read more.

“Oman’s legal system is based on Islamic law (Shari’a) … There is no law against domestic violence in Oman and the rape of a spouse is not considered a crime. The penal code allows a lenient sentence to a man who kills his wife or female relative caught in the act of ”unlawful sexual relations”. Women who are victims of (non-spousal) rape risk being punished along with the perpetrator if they press charges.” – United Nations Children’s Fund